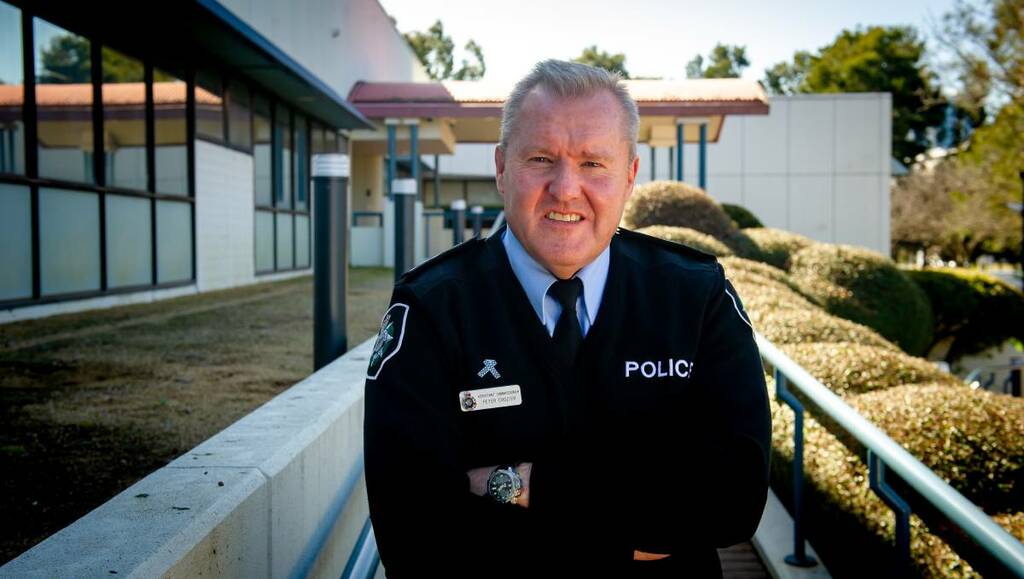 Assaults and motor vehicle theft have plunged in number across the ACT during the lockdown period, allowing police to pivot more resources into COVID-19 compliance and quarantine duties.

It's a similar crime scenario to that which occurred in last year's national lockdown period although far riskier for police at this time, with the more infectious Delta strain circulating around the community.

Data released by ACT police this week revealed that from August 12 through to September 7, assaults fell by 48 per cent to 108 for the period, while stolen motor vehicles fell by 22 per cent.

Other crime types such as robberies, property damage and burglaries had also fallen in August, but not as significantly.

Assistant Commissioner Peter Crozier, the new deputy chief police officer for the ACT, said the small sample size and points in time could be skewing the data and a clearer picture may begin to emerge over time - depending on when the current lockdown eases.

"The circumstances around the two lockdowns [from 2020 and 2021] are different," Assistant Commissioner Crozier said.

"The lockdown last year occurred almost instantaneously; all the states and territories were in the same situation, the same circumstances.

"This time NSW has gradually moved to be tighter on lockdown at the back end as the issues have played out, and Victoria the same whereas [in the ACT] we've had our first positive case and gone hard into lockdown.

"The sample at this point in time is a pretty limited one so it's difficult to get a really good analysis and understanding of what the data means."

Crimes such as burglary are generally opportunistic; criminals scan properties seeking for signs of whether the occupants are at home and generally look for easy entry targets such as an open door or window.

With more people now working from home, those easy burglary opportunities dissipate. This would presume that during COVID, targets would shift toward businesses, many of which are not open for trading.

If you see someone in the street during this period, you tend to take notice a bit more.

Of the 173 burglaries recorded across the ACT last month, 87 were dwellings, 30 were shops, and 56 were classified as "other", meaning warehouses, storage sheds and similar types of premises.

There were just 96 speeding fines issued by police during August, the lowest number seen since data was first posted in January 2014.

As a result of their experience in road policing, many of the Traffic Operations officers are being pivoted into conducting border checks, with support from general duties.

Assistant Commissioner Crozier said that one of the curious elements to situations such as lockdowns is that with fewer people walking and driving around their neighbourhoods, those who are "out and about" in the community are much more noticeable, and noticed.

"If you see someone in the street during this period, you tend to take notice a bit more," he said.

"So there is a lot more information from the public coming through [to police] about these matters."