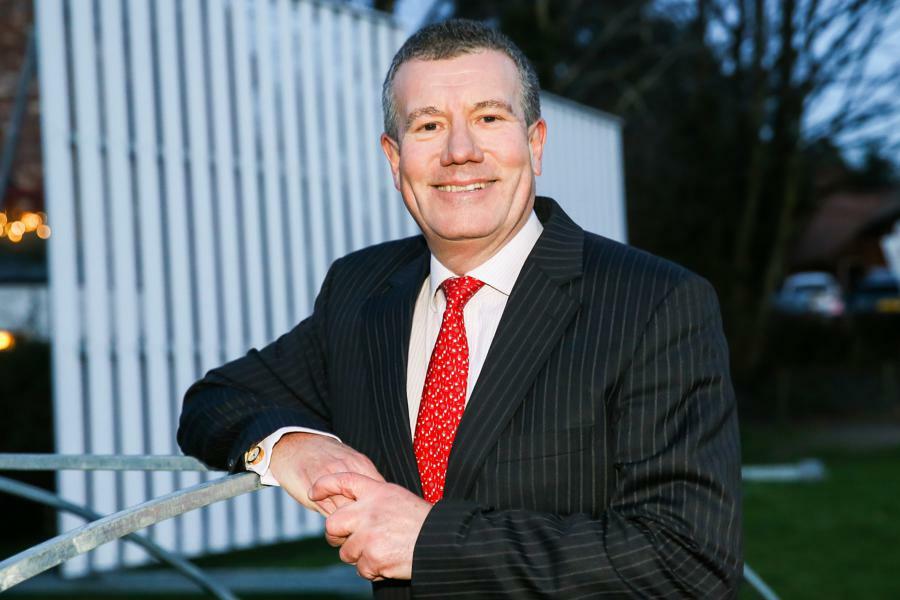 Ian Watmore’s sudden departure as England and Wales Cricket Board (ECB) chairman will have broader ramifications with cricket needing to immediately find a new spearhead for its $3 million bid to get into the Los Angeles Olympics.

The 63-year-old stood down on Thursday with immediate effect after just 13 months in the role, citing his “wellbeing” after a tumultuous period culminated in England’s much-derided cancellation of touring Pakistan.

While his brief tenure has been largely deemed sub-par, having lost the confidence of the ECB board and the English counties, Watmore had swiftly risen to power on the International Cricket Council (ICC) board since Greg Barclay became chair almost 12 months ago.

So much so that Watmore had been immediately viewed as a contender for the deputy chair, which was ultimately contested by Associate stalwart Imran Khwaja and West Indies president Ricky Skerritt.

Khwaja, who had contentiously lost the chair election to Barclay, narrowly prevailed but, according to insiders, has been marginalized since with Watmore essentially becoming Barclay’s right hand man.

He played a key role in the controversial firing of ICC chief executive Manu Sawhney and was privy to the details of the PricewaterhouseCooper Report - the workplace culture review which triggered Sawhney’s departure - while many other board members were sidelined.

Watmore was seemingly rewarded with the high-profile role of spearheading cricket’s much-anticipated 2028 Olympics bid as chair of the five-person working group - which I first reported last December - tasked with providing a detailed analysis on how cricket can be an Olympic sport.

Barclay tweaked the original formation of the working group, most notably with the shunting of Khwaja, who according to sources was its instigator while the interim chair last year.

As one might expect from the notoriously slow moving ICC, which in part explains why cricket has not appeared at the Olympics since 1900, the working group only first met officially in August.

It has put the working group on the back foot to get momentum behind its bid and sway the LA Games Local Organizing Committee amid expected fierce competition, including from popular American sports baseball and softball.

According to sources, Watmore had been busy in the role marked by recent meetings with high level officials from the LA LOC.

According to Inside The Games, the provisional sport program for the LA Games is expected to be finalized in February at the IOC Session in Beijing but, according to sources, the working group believe they have until 2024 before a final decision will be made.

A chunk of the $3 million budget had been dedicated to travel for some of the working group members who will be needed to fraternize with relevant stakeholders.

But the departure of its frontman leaves a sizeable hole in the working group, which also includes independent director Indra Nooyi, Tavengwa Mukuhlani (Zimbabwe), Mahinda Vallipurum (Associate) and USA Cricket chair Paraag Marathe who was a late addition.

US-based Nooyi has been leaned upon as an important trumpeter of cricket in the American market with the former PepsiCo   boss an influential figure in business circles.

Nooyi, a trailblazer during her legendary career, appears the logical choice to be chair although she has generally held a low profile on the ICC board - leading to some board directors being disappointed that she was not more vocal during the Sawhney saga, according to insiders.

The ICC board, well known to be split with morale strained after a turbulent last 12 months for the sport and its governing body, is once again set to be tweaked. Watmore’s successor is not known yet but surely will keep the ECB aligned with fellow powers India and Australia - despite recent squabbles.

But the exits of Watmore and Pakistan boss Ehsan Mani will mean a change of dynamics on the ICC board. Both were influential figures on the board - on opposite camps - and, coincidentally, had a chequered history with each other.

Mani, the cavalier former ICC president, publicly stated before last year’s election that the chair should not be from powers India, England and Australia, which earned him a rebuke from Watmore, according to sources.

Amid a fractured board, unsurprisingly there was skepticism over Watmore’s quick rise on the board and some eyebrows were raised over his hefty ECB contract reportedly worth £150,000 ($203,000) annually in contrast to most other board directors who don’t receive a salary from their governing bodies.

However, Watmore was generally well regarded among board directors, even detractors, who appreciated his more reserved demeanour compared to his brash predecessors.

The ripples of his hasty departure is just starting to be felt on this all-powerful ICC board which next month is set to have its first in person meeting since the pandemic started.