Cricket Australia "extremely optimistic" of "full crowds" for the Ashes 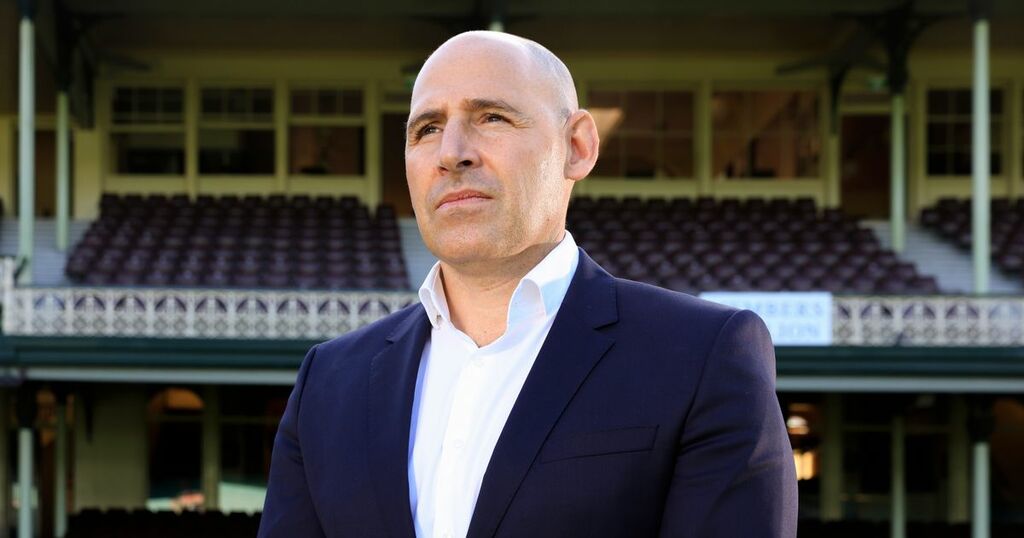 Cricket Australia 's chief executive Nick Hockley has said they are "extremely optimistic" that the Ashes will go ahead in front of "full crowds".

The series is scheduled to take place in December and January and Hockley believes a high vaccination rate will allow the series to go ahead in front of supporters.

Speaking to SEN, Hockley said: "I think that's where we will work closely with the health authorities, with the venues, and certainly we obviously want full crowds.

"We want crowds back and enjoying the cricket and that's something we will work through over the coming months and as we have done throughout the last couple of months we'll take our lead from the health authorities. We remain extremely optimistic."

He added: "I think we take a degree of optimism from vaccination rates. We’re hopeful that with vaccination rates increasing that we will be able to complete the series as currently scheduled."

There have recently been Covid outbreaks which led to lockdowns and border closures in Sydney and Melbourne, two cities which are set to host Ashes Tests.

However, vaccine passports could hold the key to allowing full crowds to attend the series.

Tony Shepherd, the Chairman of Venues NSW who owns the Sydney Cricket Ground, has said vaccine passports are "essential" if there are to be "fans back at games".

Speaking to The Age, Shepherd said: "The Federal Government is almost there. I would expect we’ll have a vaccination passport with a QR code coming out as soon as this month.

"That’s essential. If we want to have fans back at games we’re going to have to have that.

"We want people to be able to go to restaurants and bars and the movies and the theatre and we’ve got to have a vaccination passport. You’ve got to be able to get in quickly without queuing and checking everyone’s phone."