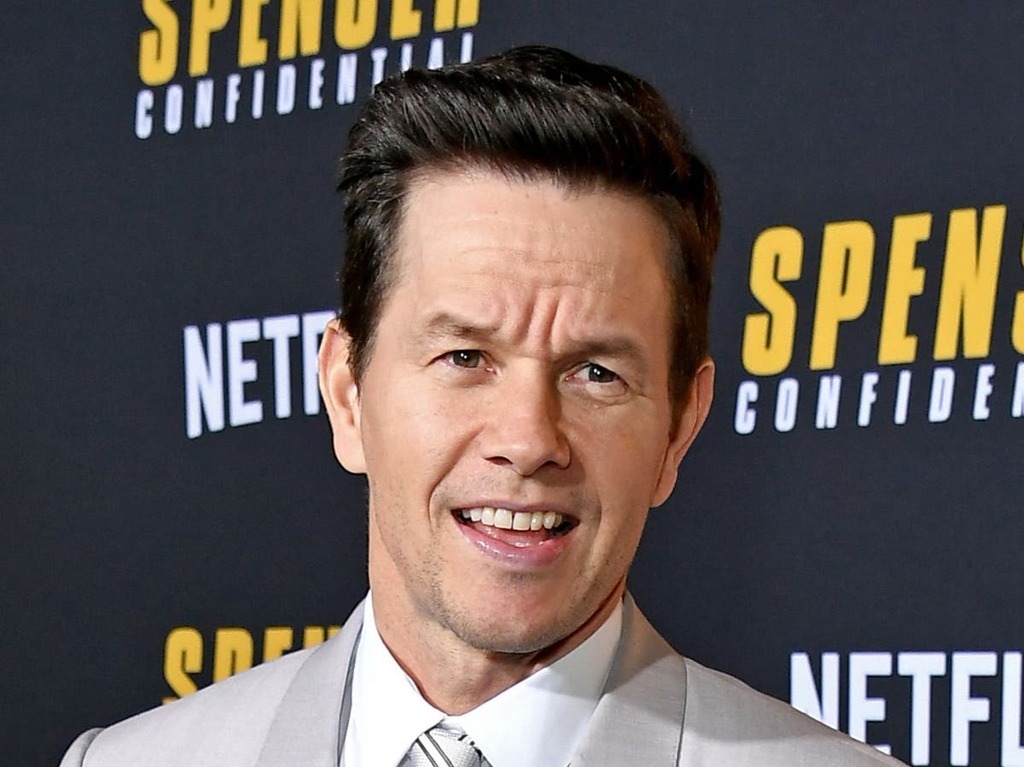 A crew member on the set of the Netflix movie Me Time, starring Mark Wahlberg and Kevin Hart, was seriously injured on Tuesday morning (14 September).

Los Angeles Fire Department spokesman Brian Humphrey told Deadline that they had received a 911 call reporting that someone had taken a “long fall”.

An ambulance came and took the injured person to a “regional trauma centre”, according to the publication, which reported sources saying the male technician, who is in his thirties, “fell from the grid” above Stage 12 at Sunset Gower Studios in Hollywood. The structure is reportedly “as high as 30 feet”.

Humphry told People magazine that the unidentified male had suffered "massive trauma" and was "haemorrhaging”.

A fire department official also told TMZ that first responders had to use a defibrillator multiple times in order to jumpstart a heartbeat.

The film stars Hart as a stay-at-home father who finds himself with some “me time” while his wife and children are away. Wahlberg plays his former best friend, who he reconnects with for a wild weekend.