The lives of former Met Commissioner Dame Cressida Dick and her fellow officers were threatened in a series of distressing emails.

Rejwanul Islam, 34, sent threats to Dame Cressida, one of her leadership team, Commander Ade Adelekan, and Pc Samantha Tree in January 2020. He told the Met chief: “You and your police officers will be attacked over the week. Any attempt to stop it will lead to dead officers. I will follow officers home and attack their families.”

At Snaresbrook Crown Court on Monday, Islam appeared via videolink from a mental health institution to admit three charges of sending malicious communications as well as two assaults on police officers.

“It’s obvious these offences are capable of causing very great worry and distress to the recipients, and I need to find a way of ensuring this never happens again,” said Judge Martyn Zeidman QC.

“To behave in this way is really disgraceful, and I want to make sure we know as much as possible about the defendant before he is sentenced.”

An earlier court hearing was told Pc Tree had received a “rambling” email, with Commander Adekelan copied in, which said: “Police, MI5, MI6 … I will start to assassinate police officers. Hello, you and your police officers will be attacked over the week. Any attempt to stop it will lead to dead officers.

“I will follow officers home and attack them and their families. This is not a hoax. Get it through your head. You have been warned.”

The same email was then sent on to Dame Cressida, who has since stood down. The assaults by beating of two Pcs happened on the same day that the emails were sent. Islam was charged in June 2020, but the progress of his case was delayed as he received mental health treatment. He has now been ruled fit to plead and admitted all the offences, with sentencing set for July.

“I am ordering a full psychiatric report,” added the judge. “The defendant is considered fit to plead, and the question is whether there is some way of treating his personality disorder.” Islam, of East Ham, pleaded guilty to three charges of sending malicious communications and two counts of assault by beating. He is due to be discharged from his mental health unit, and will be held in prison until sentencing. 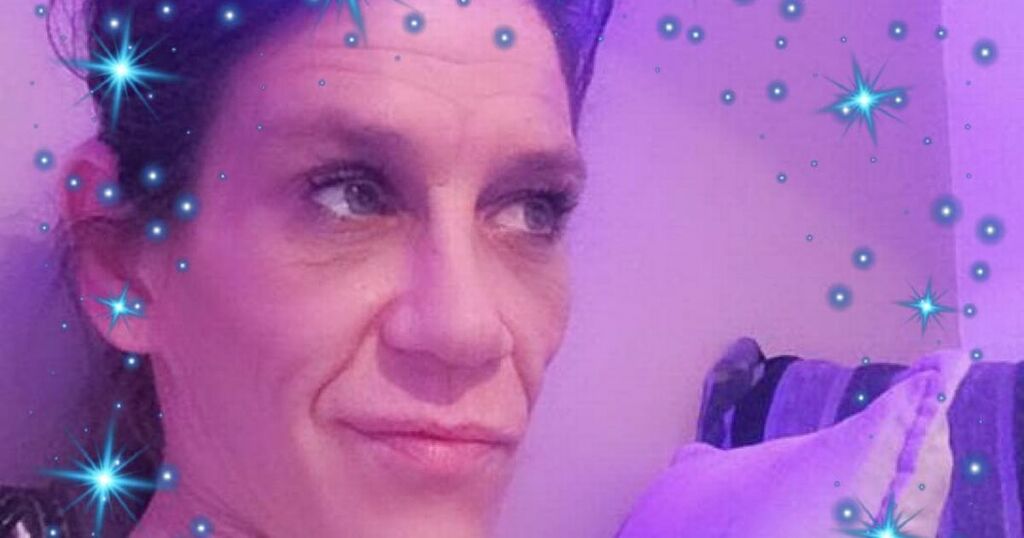 Mum living 'chaotic' life locked up AGAIN for hurling abuse at 999 operator
Readman blamed her outburst on the wrong dosage of medication, mental health issues, heavy drinking and the loss of her…