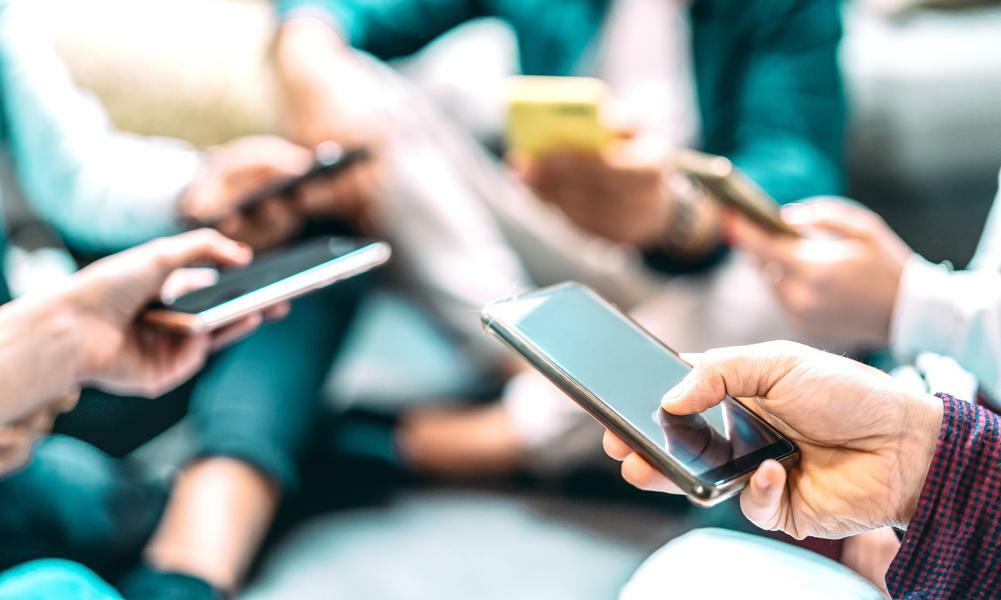 CreatorIQ, a digital marketing platform that tracks millions of influencers across most major social-media platforms, is doubling down on its investor capital with a $40 million fundraising round.

The company said the new capital will be used to facilitate more e-commerce capabilities and better metrics and attribution between influencers and bottom-line outcomes for brands, said CEO Igor Vaks. The company also plans to expand its support for international campaigns and clients across multiple languages and countries, and particularly to further improve campaign integrations in hot sectors such as beauty, fashion, and gaming.

“We're pretty much focused on areas that facilitate commerce,” Vaks said. The resources will beef up what the company calls its Creator Intelligence Cloud, which runs the matchmaking and campaign measurement among other functions.

Most of the new capital comes from long-time investors – Kayne Anderson Capital Advisors, TVC Capital, Affinity Group, and Unilever Ventures, the corporate venture-capital fund of the consumer-products giant – and added Silver Lake Waterman in a round that doubled the company’s total investment capital, the company said.

Vaks said the involvement of so many existing backers in the new round was a validation of the company’s approach to helping brands connect with the right creators for influencer-marketing projects.

“It is a big deal,” said Vaks. “It’s always flattering when existing investors, who know what you're doing, want to double down. It reinforces that what we're doing is relevant not just to small brands who are starting out, but also to big brands.”

The influenceer-marketing space, which has been growing steadily for several years, took off during the pandemic as more and more commerce, and marketing dollars, shifted online.

“What we see is not new trends, but an acceleration of everything we were seeing two, three years ago,” Vaks said. “Creative people are more and more important to brands. How people make brand loyalty decisions is changing. Clients used to be 80 percent brick-and-mortar, 20 percent online. It's flipped. It’s hard to say it's going back (post-pandemic).”

What is changing are two things, Vaks said. One is the central role of creators and influencers in so many brand campaigns these days.

“Right now, what we see is the creator being at the center of the megaphone to amplify the brand's message, and being a brand partner driving (e-commerce) directly,” Vaks said. “They have access to more information.  The creator is at the center of it all.”

The other big change, which is related to the rise of the first trend, is the ability of influencers to do more than just “top of funnel” marketing. Increasingly, influencers are able to help drive campaigns that directly lead to sales and sales leads, a big shift from the brand awareness campaigns that were typical a few years ago, Vaks said.

“In a space that's growing, and growing faster than anyone expected, it’s really increased importance of partnerships with creators,” Vaks said. “The space is growing, but brands expect proper integrations, proper attribution.”

Vaks called the latest round a “C-2” round, an add-on to a previous funding cycle last year. Overall, the company has raised more than $80 million since its founding in Los Angeles in 2014. It has seven other U.S. offices, plus facilities in London, Toronto, Auckland, N.Z., and Karkiv, Ukraine.