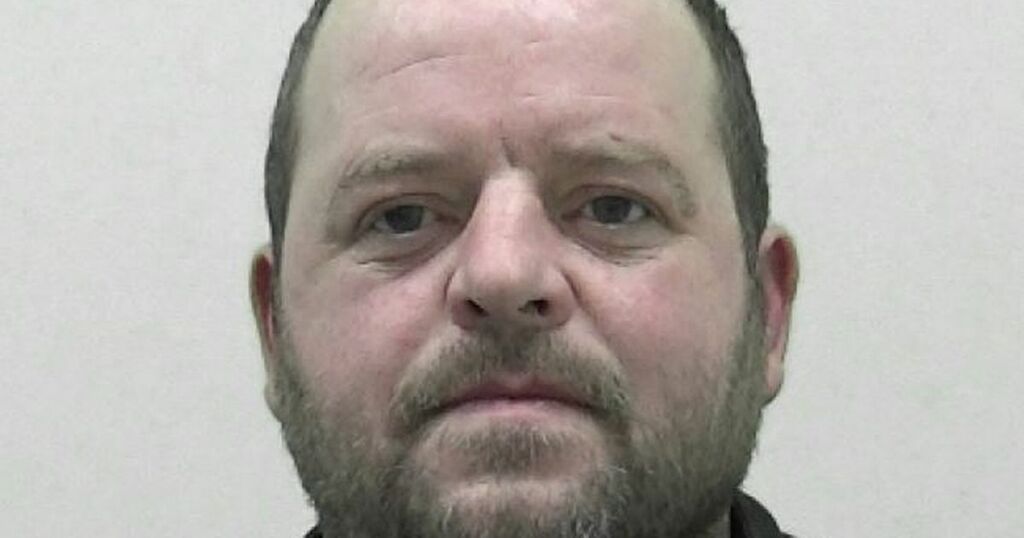 A gran was left terrified in her own home when her neighbour told her he was digging her grave during a campaign of harassment.

James Ward's callous threat, backed up by him dragging a spade over concrete, left the widow living in fear in the home in Gateshead she has loved for 30 years.

A court heard she'd had difficulties with Ward in the past due to his drunken behaviour but matters escalated in the summer.

On June 10 she found him in her garden and he complained her conifers were damaging the fence between their properties.

Kevin Wardlaw, prosecuting, told Newcastle Crown Court: "It was pointed out it was her fence.

"He then said he would 'dig your grave' and 'I will put a bag over your head and bring your sons down'."

Five days later she heard him scraping a spade across concrete outside.

Mr Wardlaw said: "The obvious inference being he was reinforcing the threat he made a few days earlier to dig her grave."

The gran said in a victim impact statement that Ward's behaviour was an "almost constant feature of her life".

She added: "I'm totally petrified of him.

"His behaviour is making my life a living hell.

"I feel insecure in a house I've loved for 30 years. Memories are being tarnished by him.

"I daren't have my granddaughters over to stay, they would be petrified.

"I want to sell my house but have no chance due to having Ward as my neighbour.

"I feel unsafe, vulnerable and frightened in my own home. This should not happen."

He also admitted an unrelated charge of assaulting an emergency worker on New Year's Eve.

Police were called out due to his drunken and disorderly behaviour. He had an injury to his mouth and when he was shouting, blood was spraying from the wound onto an officer.

He was arrested and as he was escorted out with his hood pulled down to stop the blood spattering, he backwards headbutted one of the officers in the face.

The 46-year-old, who has 18 previous convictions, who has been in custody on remand for 112 days, was sentenced to a total of 27 weeks suspended for 18 months with an alcohol treatment requirement and a 12 month restraining order.

Nick Lane, defending, said he intends to go to live with a friend and will only return to his home to make arrangements to sell it.

Mr Lane added: "He has suffered with serious mental health difficulties which are linked in large part to his alcohol dependency syndrome.

"He is embarrassed and ashamed by his behaviour and in the assaulting emergency worker matter he has no recollection due to him being highly intoxicated in the early hours of January 1.

"He said his view was his neighbour was shouting through the walls and telling him to do things. In all likelihood that's a result of his alcohol dependency syndrome and the voice hearing he has suffered.

"He very much regrets his behaviour."