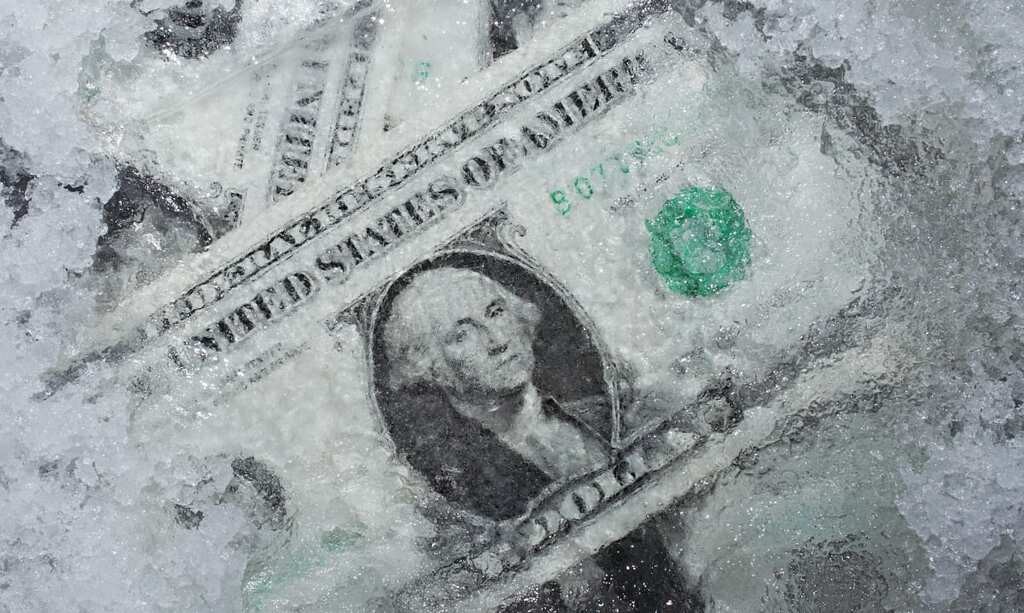 Recent numbers on consumer spending suggest the recovery may be slowing.

Jim Cramer and the Action Alerts Plus team dove into the spending figures and found cause for concern:

"The U.S. Commerce Department reported...that retail and food-services sales declined 1.1% in July to $617.7 billion, missing expectations for a 0.3% monthly decline. July's advance follows a 0.7% increase in June (revised up from +0.6% previously reported)."

This is concerning news for the economic recovery still underway, as both food and retail spending were among the sectors hardest hit by the coronavirus. Arguably only travel and tourism-related spending suffered more, as all of these sectors bore the brunt of Covid-related shutdowns. Economists had been hoping that a recovery would result in fast bounce backs among all of these sectors. Ideally cash-flush consumers would enable these businesses to reopen and pick up where they left off.

In some ways this is exactly what has happened. As Action Alerts Plus indicates, July’s spending fell relative to the steadily increasing numbers posted in June and previous months this spring and summer. This by no means indicates that July’s numbers mean little, but it’s also important to keep the decline in context.

"All in, this was a weak print that likely reflects the impact of the delta variant. However ... there are signs that the variant could be peaking. Because of this, we believe it's important to remind members that this is a backward-looking indicator, and the market is a discounting mechanism, much focused on the future. In the grand scheme of things, delta likely delayed the economic reopening rather than derailed it."