Cramer: Italy Has Lessons to Offer on Managing COVID 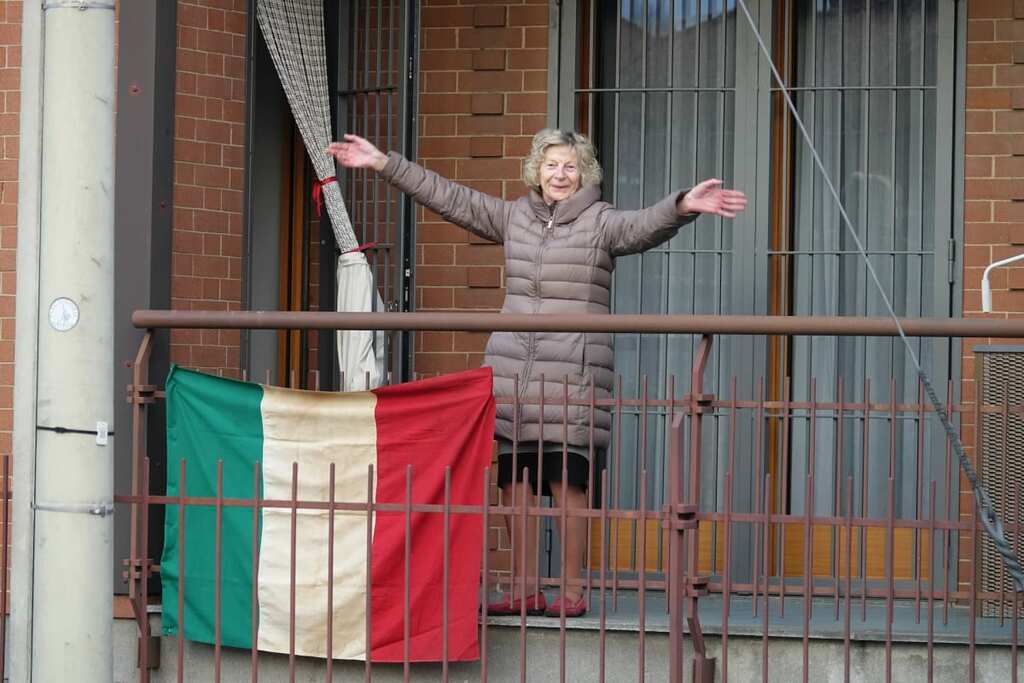 Writing in Real Money recently, Cramer noted that traveling abroad gave him a fresh perspective on how countries should handle the pandemic, with Italy as a role model for effective coronavirus management.

“You may remember that this pandemic became worldwide when Northern Italy suffered a huge outbreak of what was then called the coronavirus,” Cramer wrote after his return from a recent trip. “It occurred right around the time of Milan Fashion Week, February 2020, with tourists coming in from all over the world, including a large percentage of Asians,” Cramer said. “The Italian health care system was quickly overwhelmed and a country often thought of as being the ultimate tourist destination for Americans became known as one of the most dangerous places on earth.”

Visiting Italy during the last week of August and into September, Cramer came away impressed with how the country is tackling the pandemic.

“I can tell you I never felt safer,” he noted. “You know why? Because it's so hard to get into -- you need a written PCR test negative confirmation -- and more importantly, it is so difficult to go anywhere without what's known as a Green Pass. It's a European card that demonstrates you have been vaccinated twice. The card has spurred vaccinations to where Europe is now more than 70% inoculated. What a change from six months ago when they were pretty much nowhere versus our country.”

Italy is so strict that a friend of Cramer who was vaccinated twice but hadn't received her green pass yet, was turned down when they went to get gelato together. In Italy these days, strict measures seem to be paying off.

“Compare that with our country where the notion of getting sick and giving someone your sickness is regarded as a free speech issue -- I guess you could call it free illness -- where we are protecting the right of people to give you COVID if they have it,” Cramer said.

“Tourism internally is way up even as it is down from America,” he said. “The companies I talk to, both tech and non-tech, are seeing incredible numbers out of Europe. You are seeing it from companies as diverse as Salesforce  (CRM Get salesforce.com, inc. Report where the numbers were spectacular, to PVH  (PVH Get PVH Corp. Report where European sales of Tommy Hilfiger and Calvin Klein were well above plan and led the way for the company's big breakout. No one was looking for that one.”

Salesforce is a holding in Jim Cramer's Action Alerts PLUS member club.