A Craigneuk councillor has blasted the continued dumping of rubbish at a fly-tipping hotspot in the local area.

Nathan Wilson, of the Scottish Conservatives, was appalled to discover that massive amounts of waste materials have been discarded on a lane at the residential street of Glencleland Road.

The items currently on site include shards of glass from a broken mirror, the discarded structure of the mirror, dozens of bin bags and various items of litter including milk cartons, crisp packets and takeaway food boxes.

A mattress and a burned-out wooden structure are also present on-site.

Councillor Wilson, who was re-elected at Thursday’s council elections, previously raised concerns about fly tipping at this location in October 2020 and was able to secure a clean-up of the land.

He told Lanarkshire Live : “Across both the Motherwell and Wishaw areas that comprise my ward, the illicit dumping of waste materials is all too often a common feature and this needs to be met by a robust response.

“I am disgusted at the fly-tipping that has taken place on Glencleland Road and the lane is an eyesore in it’s existing condition.

“Residents should not have to put up with their local area being spoiled because of disgraceful fly tipping and it is important for the materials to be removed as soon as possible.

“I have reported the dumped items to the environment team and I urge the council to ensure a clean-up of the site can be arranged.

“The lane at Glencleland Road is a fly-tipping hotspot and I have also asked officials to consider whether more permanent measures can now be pursued to help tackle the issue at this location over the long-term.” 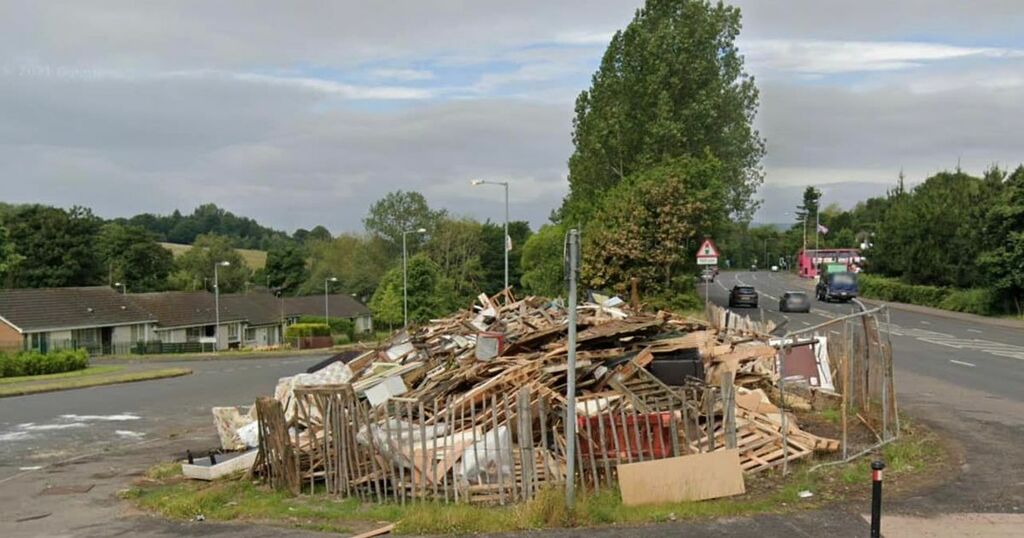 Belfast Live
One subscription that gives you access to news from hundreds of sites
Edinburgh's most fly tipped streets exposed including Dalry, Gorgie and Marchmont

A Haymarket street has been disclosed as the most fly-tipped in the capital, with household items, white goods and commercial…