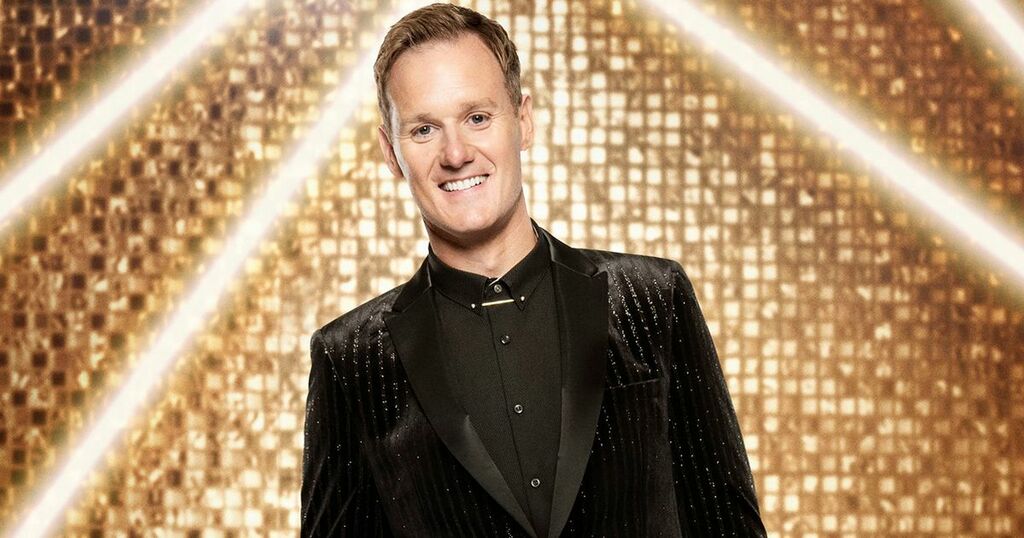 Craig Revel Horwood has shared his predictions for this year's Strictly Come Dancing — and he thinks Dan Walker is going to find it hard.

The judge shared his fears that the BBC Breakfast star will "struggle" with latin because he is so tall, and won't be able to "control" his body.

When he appeared on ITV's Lorraine on Wednesday, Craig said he thought Judi Love would be "fabulous" and Adam Peaty would also do well.

The show's host Lorraine Kelly asked Craig to pick his favourites and who he is worried about when the cast picture came up onscreen.

"Her personality is brilliant. I saw her on the prerecord for this coming Saturday, she looks amazing. I can't wait."

Speaking about Olympian Adam Peaty, Craig said: "He's so competitive, I saw him wriggle his hips as well, they're quite liquid."

He went on: "If you're asking who I'm worried about, yeah Dan a little bit in the latin because he's so long he's got so much to control of that body.

This year John Whaite will make history as the first male celebrity to be in a same sex partnership on Strictly.

Craig said he knows who John has been partnered with and he can't for viewers to find out.

He teased: "I can't wait for everyone to see the pairings. They are brilliant, so good."

Lorraine joked that the pairings can result in "hanky panky" as she asked him about the so-called Strictly curse.

Craig replied: "It can also result in wonderful marriage and babies darling. I think it's a great way to meet people, it's fantastic."

He also spoke about the news that one of the professional dancers had tested positive for coronavirus.

The TV star said: "We had that last year, that is something the Beeb will always have to keep addressing.

"It's so brilliantly run backstage, everyone is protected to the max by government guidelines.

"We've got a small audience, only a few people in the studio, we don't pass on corridors, things like that."

He joked: "I miss the booing, I've got to be honest! You never know if any of your ideas have landed you know, tumbleweed!"

Craig also spoke about new judge Anton Du Beke, saying: "He's been through it, he has empathy for all the contestants, he knows exactly what they're going through and I don't care to be honest.

"It's the honest truth, I only care about the one minute thirty that they provide me to comment on it!"