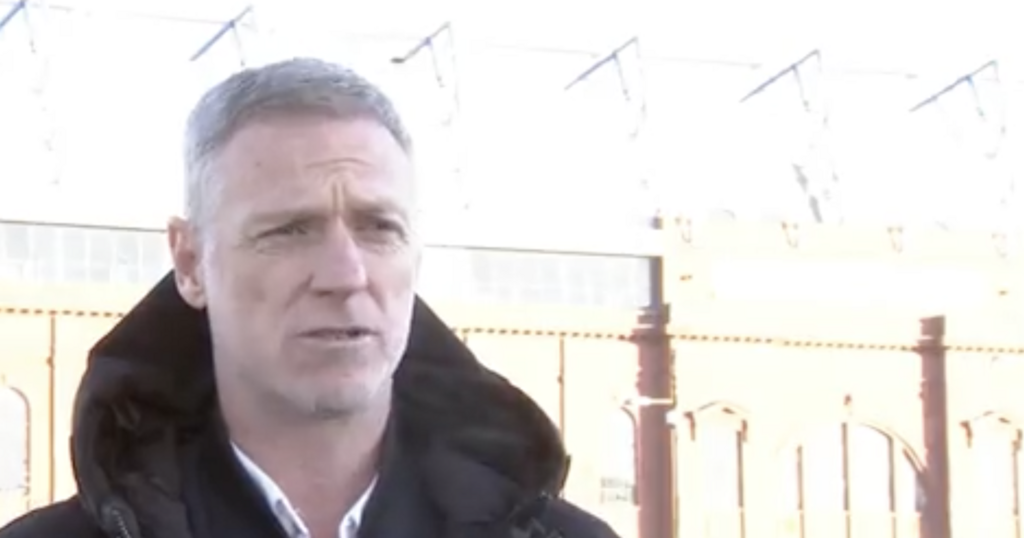 The former Ibrox is alarmed by a drop in standards following last season's title win and his worries were compounded by Connor Goldson claiming some of his team-mates have lost their appetite for success.

Rangers remain four points clear of Celtic at the Premiership summit but Moore believes that doesn't tell the story of an Ibrox side struggling for form.

And he's told the players things could soon get even bumpier should supporters start to lose faith.

Moore told Sky Sports : "There have been some post-match interviews come out that are quite alarming.

"Going back to James Tavernier's after the first away game of the season - lack of hunger, lack of desire.

"This coming from the players and for me that's a huge concern. Again, Connor Goldson has come out with the same kind of remarks after the match yesterday.

"You get them offside and it's a very, very tough place to play. This team needs to show a bit of grit.

"It's been glossed over that they're four points ahead (in the league). Performances from the start of the season through to now have been nowhere near good enough.

"In my experience, you can't win a title playing this way - things need to change.

"Giovanni's got a big job. The reality is, day in, day out, there needs to be competition and performance in training.

"If you don't have that, you suffer at the weekend.

"We've seen a trend at Rangers, the amount of times they've gone behind and had to chase matches.

"Rangers have been off that a lot this season."