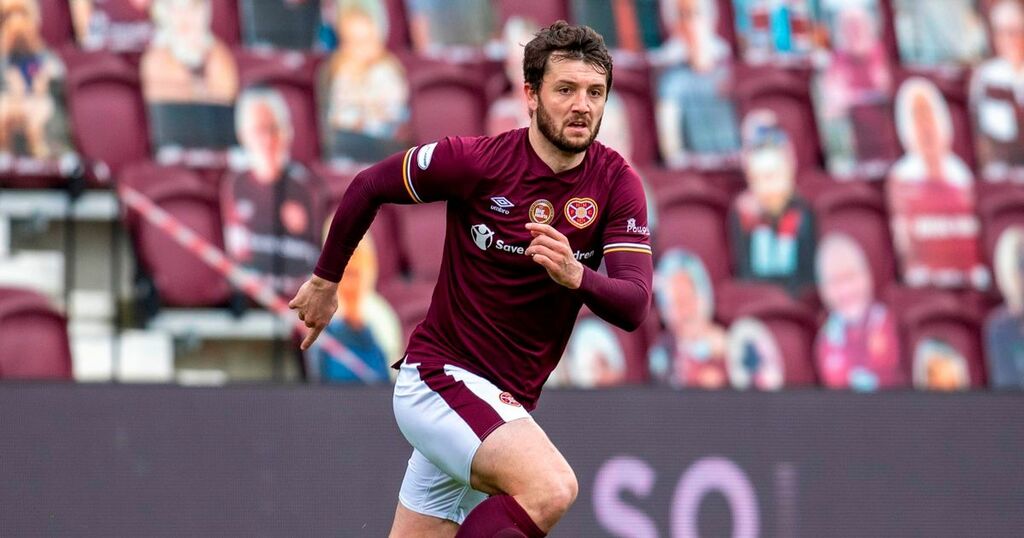 Hearts are on the verge of thrashing out a contract extension with Craig Halkett.

The influential defender’s current deal is up in the summer.

Talks have been ongoing with the 26-year-old for several weeks and a deal is now close.

Both sides hope a new long-term contract will be confirmed quickly.

Halkett has been a major player for Hearts since he made the switch from Livingston in 2019.

The news will come as a major boost to the Jambos, who look likely to lose fellow defender and Scotland cap John Souttar.

He has options on both sides of the border and it looks very unlikely he will renew his Gorgie contract.

Hearts have already handed Craig Gordon a new deal and Halkett will follow.

The capital side’s sporting director Joe Savage is also in talks with a number of Robbie Neilson’s first-team squad who are going into the final months of their existing deals.

That includes the likes of Stephen Kingsley, Michael Smith and Peter Haring.