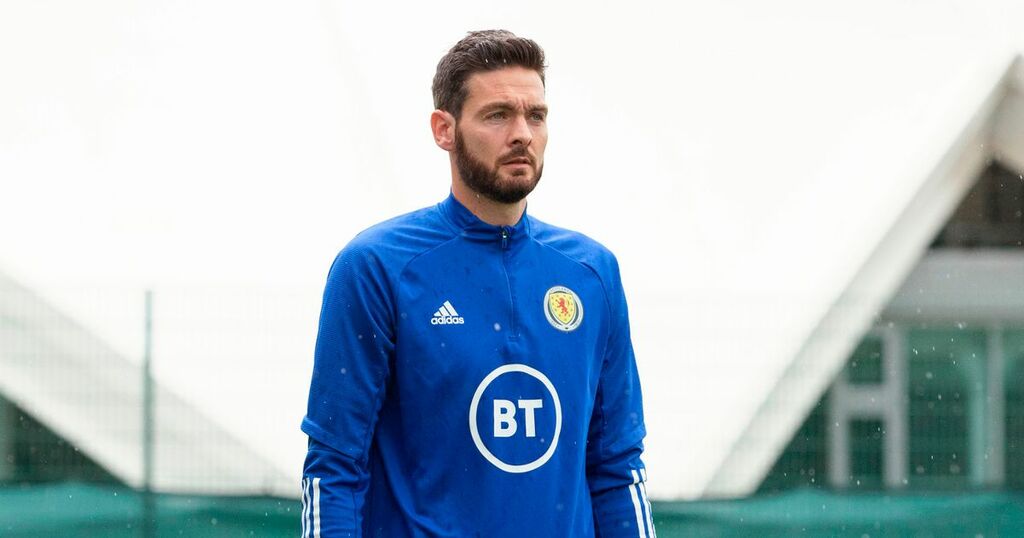 Craig Gordon's Scotland dream is back on.

The keeper, who not two seasons ago was the number one stopper in Scotland, has revitalised his club and national career.

But now, Gordon is back as number one, with EUROs hero Marshall not even picked for the World Cup qualifying squad.

Despite losing two goals last night, Gordon was celebrating like he infamously did when Celtic won the Invincible Treble at Hampden in 2017.

Gordon's celebrations truly reflected the wildness of the Hampden crowd, who were in full voice after the 3-2 win.

However, the 38-year-old will know that only a solid defensive display against the Faroe Islands on Tuesday will guarantee progression through qualifying.

Beaten by a crowd-stunning freekick from Zahavi early on, and then a defensive fumble for the second, Gordon and his teammates won't be able to afford the Faroes the same chances.

There is plenty for Steve Clarke to rejoice about, with his side sitting second in the group on 14 points, having only lost to runaway leaders Denmark.