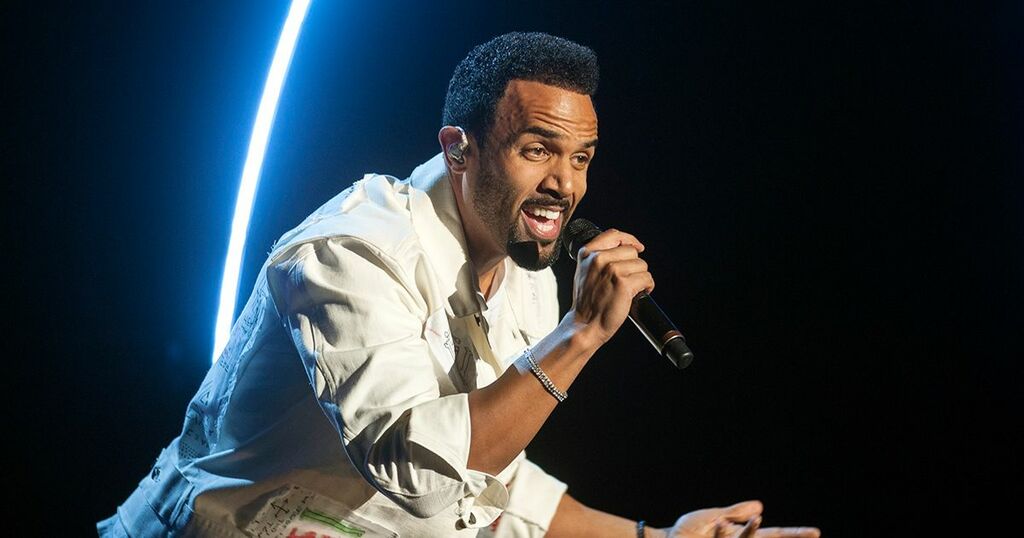 Craig David's songs often feature a romantic element, but the singer tried to woo Jessie Wallace's sister with a rendition of one of his famous hits.

While the Asian cuisine might not sound like an odd choice for a rendezvous, it was the Southampton native's actions on the date that made it take a strange turn.

Speaking to The Sun, Danielle revealed that he tried to impress her by serenading her with a personal rendition of his song 7 Days.

The pair were together at the back of the Chinese takeaway when Craig broke out into the song from his debut album Born To Do It - but Danielle didn't reveal what day their date was on.

She said: "He was a total gent and paid for the dinner but it was hilarious. Even though it was a few years ago now it still sticks in my mind.

“I had a broken arm at the time so I was in a sling which was covered in willies that my friends had drawn on it.”

The former My Big Fat Gypsy Wedding star admitted that although the pair had a couple more dates, the sparks soon faded and they lost contact.

"I think I was playing hard to get,” she confessed.

The singer is currently touring at a number of summer festivals before he hits the road again next April for his Hold That Thought UK arena tour in April next year.

He will perform on 13 different occasions at venues up and down the country, including two nights at London’s O2 Arena.

Despite being in the music industry for over 20 years, Craig is still bagging huge records, with his Really Love collab with KSI and Digital Farm Animals getting to number three in the charts.

And this year he also made it onto a star-studded New Year Honours list for his contribution to public life, receiving an MBE.

He has managed to pull himself back from being a laughing stock following a truce with Leigh Francis - who plays Keith Lemon.

He claimed the sketch from Bo Selecta had ruined his reputation and he continued to fight to get it back.