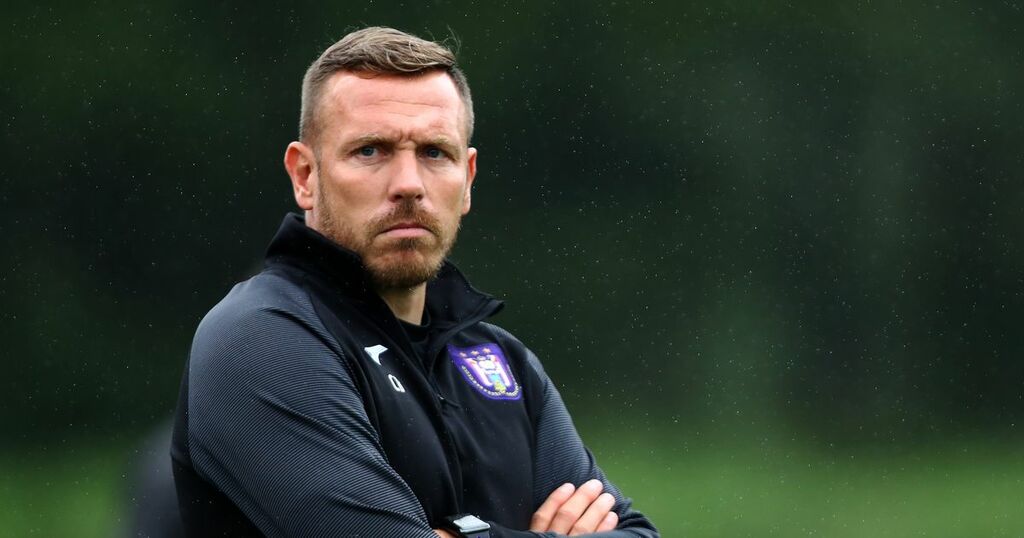 Former Liverpool striker Craig Bellamy has left his role as assistant coach at Anderlecht due to mental health issues.

Working alongside his ex-Manchester City team-mate Vincent Kompany, the Welsh international had been at the club since the Belgian took charge of the side two years ago.

Having been promoted from U21 manager this season, Anderlecht confirmed that Bellamy would be leaving the club following their 7-2 win over KV Mechelen on Sunday.

The ex- Liverpool goalscorer has previously spoken of his battles with mental health and took the decision to step down at the weekend.

A statement on Anderlecht's website read: "Assistant coach Craig Bellamy will leave the coaching staff of RSC Anderlecht on Monday.

"Bellamy already struggled with mental problems in the past and these have resurfaced again recently. With his departure, the Welshman took a very difficult, but absolutely necessary decision concerning his health.”

Anderlecht’s Director of Sports Peter Verbeke added his own personal message for the ex-Newcastle striker: "The enormous energy Craig has given us all is priceless. It is therefore logical that we must give him all the time and rest he needs.

“The whole club stands firmly behind him in this difficult period," he said.

Bellamy scored nine goals across 41 appearances in his first season at Liverpool, as Rafa Benitez’s side reached the Champions League final during the 2006/07 campaign.

He returned to the club in 2011, scoring another nine goals as Liverpool reached two domestic cup finals and won the League Cup under Sir Kenny Dalglish.

Jeremy Doku was one of several players who took to social media to thank the 42-year-old for his work, having been at Anderlecht prior to his move to Rennes in 2020.

The news comes a year after Bellamy spoke openly to Sky Sports about the mental health battles he endured during his playing career.

He said: "During my career my depression was worse, way worse, the emotional side… I'd come home and wouldn't speak for three days.

"I had a wife, young family and I literally wouldn't talk. I would shut myself away in a room and then I would go to bed on my own. That was the only way I could deal with depression."