Crackdown on eateries in Tiruvannamalai district 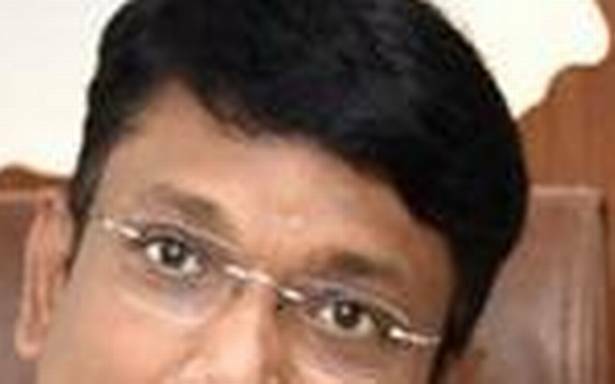 A five-day crackdown on hotels, restaurants and road-side eateries, flouting food safety norms, has been initiated by the district administration in Tiruvannamalai on Saturday, following the death of a 10-year-old girl after consuming food from a hotel in Arni on Friday.

Her father, S. Anandan, who had food along with her at the hotel, is still in the ICU at the government hospital in the district.

More than 30 people, including two children, who ate food in the same hotel, have been admitted to various hospitals, including the Government District Headquarters Hospital in Tiruvannamalai and the Government Medical College and Hospital in Vellore on Saturday. Many of them were admitted for common symptoms of food poisoning such as vomiting, diarrhoea, stomach pain and dizziness.

On Saturday, Collector B. Murugesh held a meeting with Food Safety Department officials at the Collectorate. He instructed them to intensify checks on food quality and other basic infrastructure, mainly in hotels and high-end restaurants in the district.

Accordingly, special teams have been formed to conduct surprise checks in hotels, restaurants and roadside eateries for the next five days between 7 a.m. and 11 p.m. “We are taking random samples of raw materials like rice, meat, cooking oil and water from hotels and restaurants in the district to test quality for use. The emergency prohibition orders will also be executed wherein licenses of violators will be cancelled,” A.R. Ramakrishnan, District Food Safety Officer (DFSO), Tiruvannamalai, told The Hindu.

Divided into six teams, with each team led by Food Safety Officer (FSO), the teams would be inspecting major areas, such as Arani, Tiruvannamalai, Chengam, Vandavasi, Polur, Chetpet and Thiruvathipuram in the district.

Apart from checking quality of ingredients, like rice, dal, cooking oil, meat, fish, and water in hotels and restaurants, the team would also check on availability of cold storage facility, source of procurement of raw materials mainly meat, chicken and fish, facility for safe disposal of unused raw materials by these establishments. Further, availability of complaint numbers, medical facilities and COVID-19 vaccination of staff in these hotels and restaurants will also be verified.