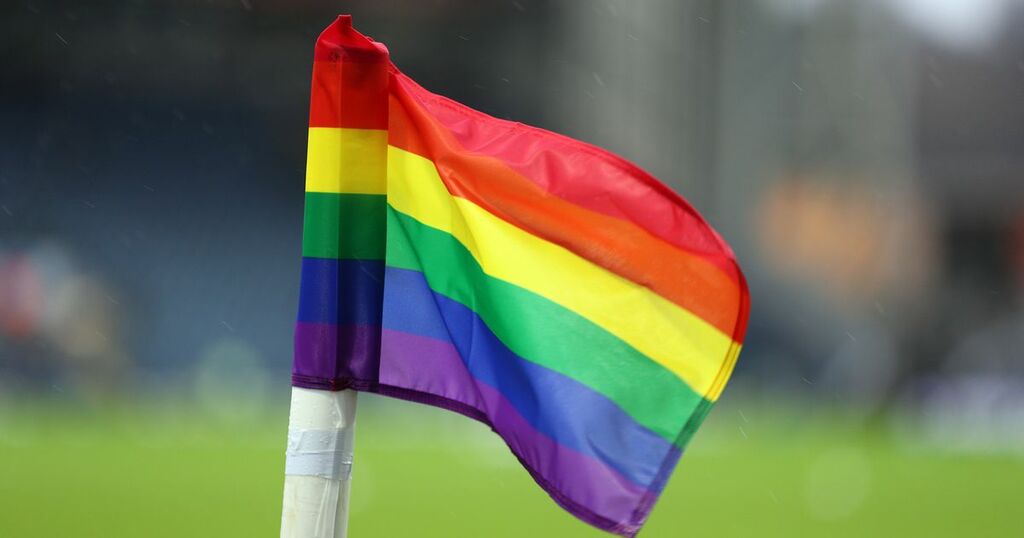 The Crown Prosecution Service (CPS) have confirmed that the ‘rent boy’ chant directed towards Chelsea players is a hate crime and not “harmless banter” as some have tried to claim.

The chant has been heard at several grounds in the Premier League and FA Cup this season, with Conor Gallagher and Billy Gilmour, on loan at Crystal Palace and Norwich respectively, two of the victims.

Supporter groups have been working with the FA to request a clearer law enforcement stance on the chant, which has long been seen as homophobic by LGBT+ fans.

And the CPS have now responded to those requests, making it clear that they view the term ‘rent boy’ as a homophobic slur which can amount to a hate crime and subsequently lead to prosecution.

In confirming the new stance, the Director of Public Prosecutions for England and Wales, Max Hill QC, has also hit out at those who sing the chant, branding it as “vile and disgusting”.

“Recently we have seen an increase of reports in racist and homophobic abuse at football matches and this is a disease we are determined to play our part in cutting out.

“Last summer, the England and Wales football teams united nations as they made their way through Euro 2020.

“After all the difficulties of the Covid pandemic, it was great to finally come together with friends and family to watch a game that never felt more beautiful.

“Unfortunately, England’s success was overshadowed by a troubling spike in online racism directed towards a number of young black players especially after the penalty shoot-out against Italy.

“This weekend’s FA Cup third round has also been tarnished by reports of racist or homophobic abuse by so called fans at three matches.

“This is vile and disgusting behaviour and the CPS stands with the majority of the public who want to see this stamped out.”

The DPP further stated that his organisation will pursue harsher sentences for those found to have sung homophobic chants.

“Some may argue it is harmless banter but it means people who are being discriminated against feel less welcome to enjoy a match and support their team in person,” he added.

“Along with racist slurs we have reconfirmed that homophobic chants are unacceptable and could be subject to prosecution if there is sufficient evidence after a police investigation.

“As a mark of how seriously we take this offending we will always ask for harsher sentences as it amounts to a hate crime.

“If you see, read or hear of any offensive racist and homophobic language, please report it to the police who will investigate.

“And if our legal tests are met we will seek to serve justice through the prosecution of these horrendous actions.”

Chelsea Pride, the LGBT+ supporters group for Premier League giants Chelsea, have been heavily involved in the process and praised the CPS for taking this ‘positive step’.

“It’s really positive to see the CPS make a clear statement on their position of the term ‘rent boy’,” Tracey Brown, co-chair of Chelsea Pride, said in a statement posted on social media.

“We, myself and Chris Paouros of Proud Lilywhites were able to work other fans to collect a number of victim impact statements detailing how hearing this chant negatively impacts the experience of football.

“The CPS have warned they are ready to take criminal action against fans who use the homophobic ‘rent boy’ chant, paving the way for the Football Association to sanction individual clubs.

“It was positive to be able to work alongside the FA who were supportive and helped us to share these experiences with the UKFPU and the CPS.

“Whilst we know this is only the beginning of the journey, it is a very important step in communicating that the derogatory term ‘rent boy’ is not welcome in football.”