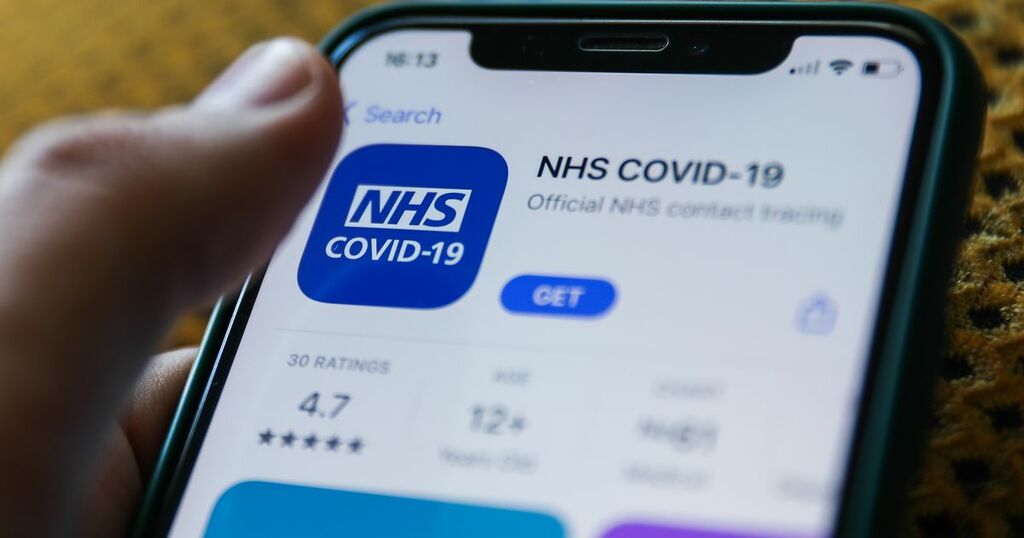 Scots will need to show proof of being vaccinated against covid if they want to visit a nightclub or attend a big football match after MSPs backed a controversial passport plan.

SNP and Green votes were enough to make vaccine certification mandatory for certain events from October 1 despite opposition from Labour, Tories and Lib Dems.

There will be a legal requirement for businesses to “take all reasonable measures” to ensure compliance - and Scots could face prosecution if they attempt to visit a venue with a fake vaccine passport.

People under 18, those who are medically exempt, and employees within venues will not have to show certification to gain entry.

Pubs and restaurants are not included for now but the government has not ruled out the scheme being expanded to cover such venues in the future.

It is hoped that mandating the use of vaccine passports will encourage more reluctant Scots to get vaccinated so they are able to attend.

John Swinney told MSPs the regulations will be reviewed every three weeks and will expire on February 28 next year unless parliament agrees to extend them.

"The situation we find ourselves in is currently fragile," the covid recovery secretary said.

"Despite the vaccine, we've seen over the last fortnight the number of weekly cases has increased."

He added: "We need to try all that we can to protect the return to greater normality that we have experienced in recent weeks."

But the Scottish Government faced questions on how the rules would define what was a nightclub and what was a late-opening pub.

Ahead of the vote, Anas Sarwar warned Nicola Sturgeon that businesses had repeatedly raised concerns about the scheme.

The Scottish Labour leader said: “The First Minister has published a document this morning that contains no evidence that this will make a difference and no details of how it will work.

“She references nightclubs, this document suggests we still don’t know what ‘nightclubs’ means. And they will be expected to introduce these measures in three weeks’ time.”

He added: “There are businesses that will be impacted like this that have longer cocktails than this document.”

The First Minister insisted consultations were ongoing with the industry.

She said: “An increasing number of countries across Europe are already using vaccine certification already using on a much more wide-ranging basis than we are.

“They’re seeing in some cases, France for example, it pushing up rates of vaccination uptake and also helping to constrain and reduce transmission.”

The Scottish Lib Dem leader added: "We've heard a lot about how the government will define a nightclub. The paper accepts this is a problem but it does not answer it.

"All the while, business owners are in the dark as to how they will be classified..

"There is a shocking paucity of detail over what could yet prove to be another crushing blow to an industry already on its knees."

Jackie Baillie called on the Scottish Government to introduce a requirement of a negative PCR lateral flow test for entry into certain venues instead of a vaccine passport.

Scottish Labour's health spokeswoman said: "It's a proportionate measure that actually identifies cases and many organisations already use it.

"Test and protect should be a key weapon in the Scottish Government fight against covid.

"FInding positive cases, self-isolation and identifying close contacts is essential if we are to suppress the virus.

"So why is the Scottish Government moving at snail's pace? The lack of action on this front is frankly dangerous.

"Staff at Test and Protect do their very best but they are under-resourced and overwhelmed.

"As case levels have increased, contact tracing has decreased."

Leon Thompson, chief executive of Hospitality UK, had earlier warned there was a lack of clarity about what the passport plans would entail.

The business leader told the BBC: “We weren’t consulted about this ahead of the First Minister’s statement last week, we had some very rushed and hurried conversations with officials over the last few days.

“We still have no real information on how the Scottish Government plans to introduce the passport scheme and what will actually be required of venues, nightclubs, major events and so on.

“The other challenge that we have is defining nightclubs.

“The First Minister is very keen to see a very tight introduction of the vaccine certifications but already in the discussions, we’re beginning to see this spilling over into larger bars, potentially."