Covid vaccine being developed in Scotland not expected to get UK licence, Health Secretary claims 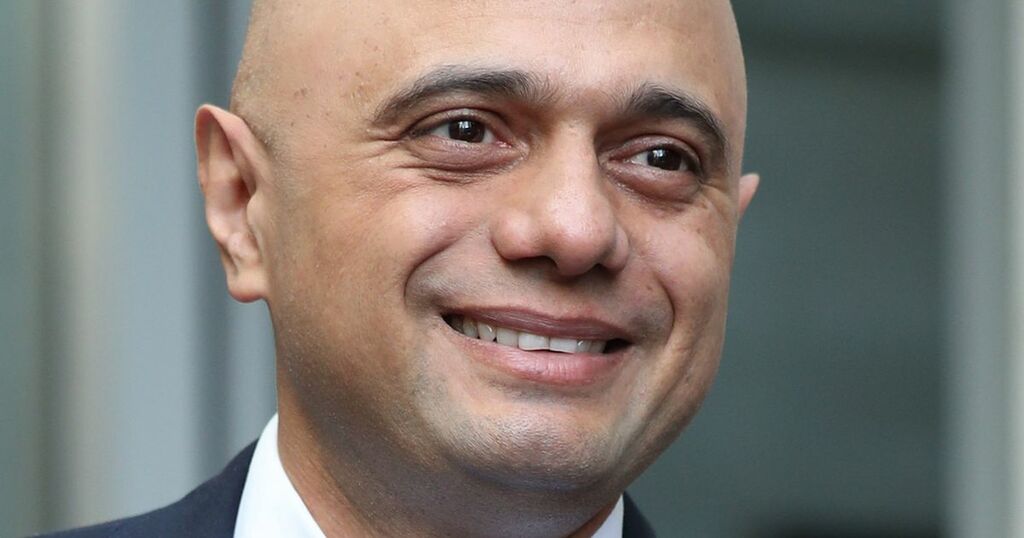 The covid-19 vaccine being developed by in a factory in Scotland is not expected to get a licence from the UK drugs authorities, Sajid Javid has said.

The UK Health Secretary gave a shock reason why the government suddenly scrapped the deal with French vaccine maker Valneva as he answered questions in the House of Commons.

The UK had about 100 million doses on order in the Livingston plant, after it increased its request by 40 million in February. But the order was terminated on Monday with a UK government spokesman saying the cancellation would not affect supplies of vaccine.

In response to questions from Livingston MP Hannah Bardel l, Javid said the contract had been cancelled for “commercial reasons”.

But as he replied to Bardell, Javid added: “What I can tell is that it was also clear to us that the vaccine in question that the company was developing would not get an MHRA approval in the UK, and obviously she is not recommending that we administer vaccines that don’t get approval.”

The firm said on Monday that results from its phase three trials were due later this year.

It added: “Valneva has worked tirelessly, and to its best efforts, on the collaboration with HMG including investing significant resources and effort to respond to HMG’s requests for variant-derived vaccines.”

The company hopes that, dependent on the results of its continuing trials and sign-off from the UK’s MHRA, initial approval could still be granted in 2021.

Bardell said the UK government had to clear up the confusion and guarantee that the investment in jobs in Livingston would continue.

She said: “They cancelled the contract with little notice and this latest development will be news to the company as they have had nothing formal about trials. They are at the third stage of trials, you don’t get there unless the drug is effective."

Bardell added: “The UK government have not been communicated effectively. First, they said it was about supply now they say it is about efficacy. This has huge commercial impact on the company and on jobs in the Livingston.

“There is too much confusion and we have to make sure the UK government does not pull its funding for jobs in the area and given this vaccine could have been delivered at room temperature, Valneva was key to the international effort to delivering vaccines worldwide.

"That work has to continue."