By Sam Hancock and Ella Glover 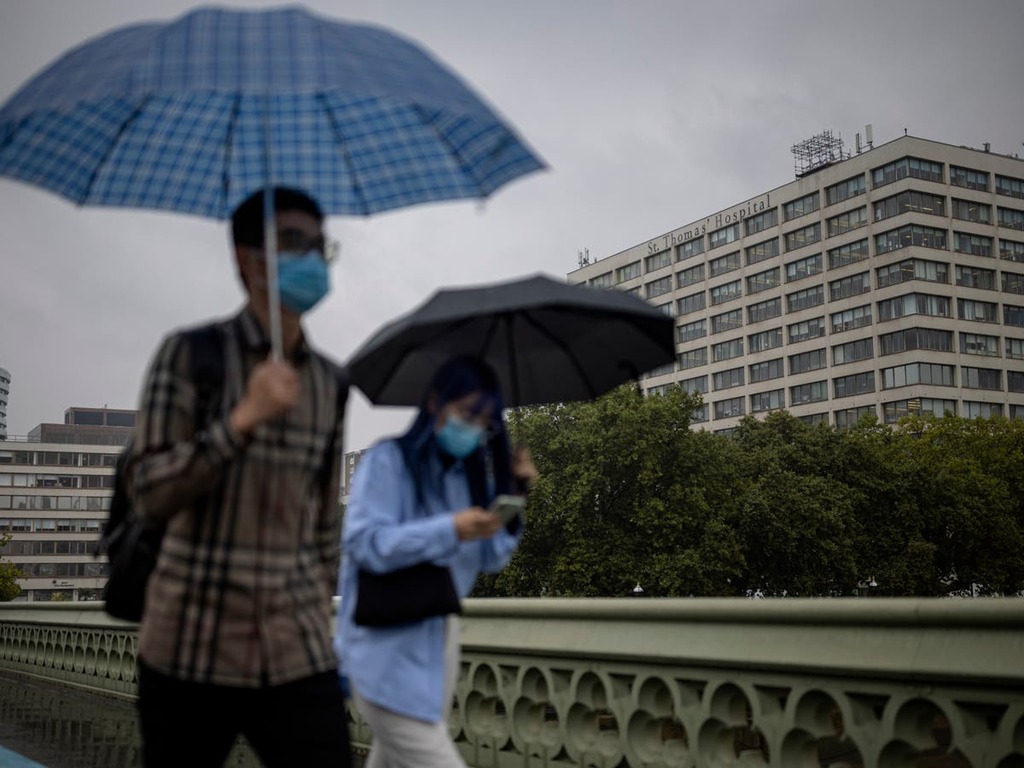 Health Secretary refuses to rule out another lockdown

Sajid Javid today refused to rule out the possibility of future lockdowns, telling the BBC it would be “irresponsible for any health minister in the world” to do so.

Asked if a winter shutdown was likely, Mr Javid acknowledged that no one “wants to see another lockdown” but said it would be careless for him “to say that this or that is 100 per cent ruled out”.

It comes after Boris Johnson declined to rule out a face-mask mandate and vaccine passports as part of a “plan B” to tackle a potential infection surge this winter.

Elsewhere, data obtained through FoI requests by the PA news agency shows the Scottish government wasted a total of 4,448 doses of Covid vaccine in the week ending 1 August, and a massive 34,026 between February and July.

The Scottish government responded by saying that given “the scale of the Covid-19 vaccination programme, some vaccine wastage has been unavoidable for a variety of reasons”, which allegedly include issues with storage, expired doses and “specific clinical situations where there may be some dose loss”.