By Leonie Chao-Fong and Andy Gregory 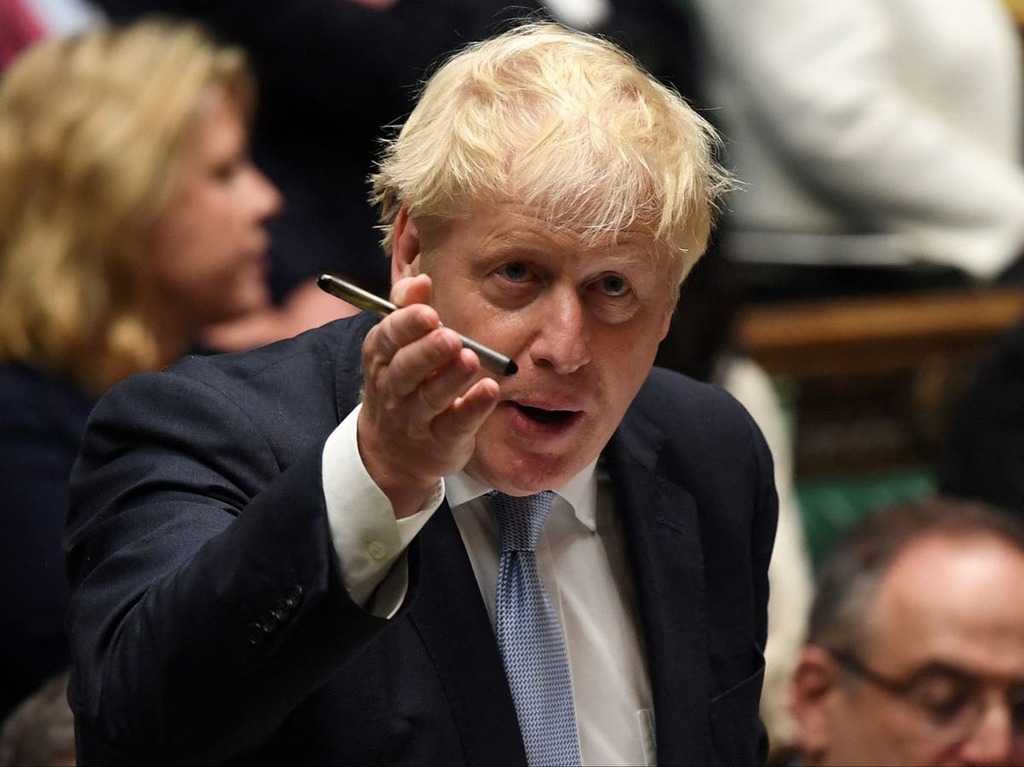 Sajid Javid 'not anticipating any more lockdowns' this winter

Boris Johnson is said to be “dead set” against ordering further lockdowns as he prepares to set out his plan to get the country through Covid-19 this autumn and winter.

The prime minister is expected to hold a press conference on Tuesday to outline how vaccinations will play a central role in the UK’s response to coronavirus over the coming months.

A senior government source told The Daily Telegraph: “The autumn and winter do offer some uncertainty but the prime minister is dead set against another lockdown.”

It came after Labour criticised the government over its “shambolic” approach to Covid vaccine passports, which were scrapped on Sunday in a major U-turn.

Health secretary Sajid Javid announced that ministers were dropping plans for domestic passports for use in nightclubs and other crowded venues this month, just days after Downing Street defended the proposals.