Covid travel lists scrapped - what it means for UK travellers 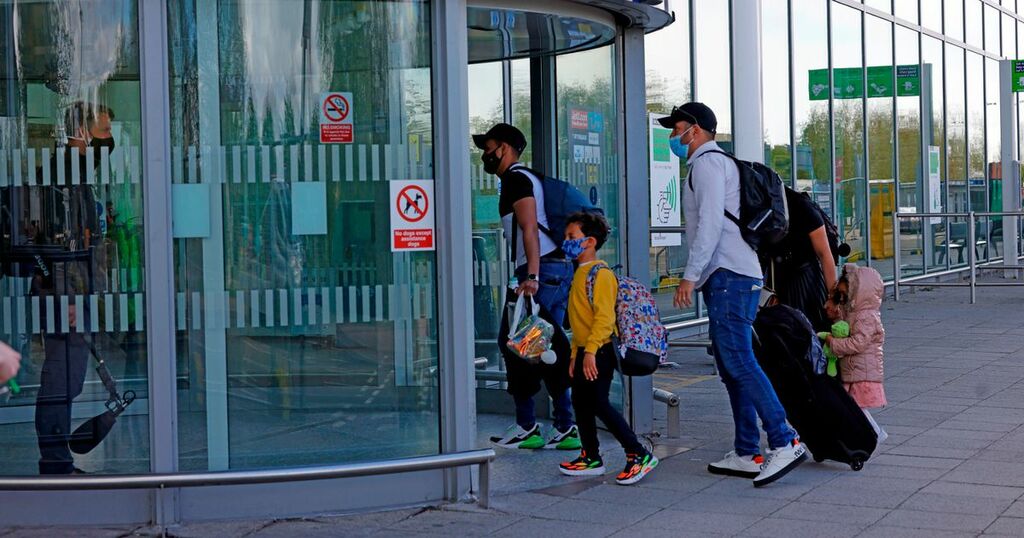 The UK government's traffic light system and foreign travel lists are to be scrapped, according to reports.

Paul Charles, the CEO of the PC travel agency, tweeted on Tuesday evening: "The traffic light system is expected to be scrapped by October 1 - at last.

"Airlines and some of us in the sector are aware of plans to create a simpler system, where countries are either red or not. This would be the US model in effect, which I’ve been calling for."

Fellow travel specialist Simon Calder added: "I think we might see the traffic light system effectively being scrapped, particularly with, thankfully, vaccination rates in the UK now being so high.

“It will just be assumed that everyone is vaccinated and therefore wherever you are going, perhaps with a relatively small list of places, you won’t need to quarantine."

The government, for its part, has not suggested any wider change to the system is in the offing, but industry pressure continues to build: British Airways CEO Sean Doyle said this week that the traffic light system was “not fit for purpose and must be simplified".

The Department for Transport was unable to be contacted this morning.

So what could a US-style model mean for UK travellers, and how would that work in practice? Here's what the scrappage of the traffic light system could mean.

How does it work right now?

The current traffic light system ranks every country and territory in the world as either green, amber, or red, depending on their Covid infection rates, vaccination rates, and the likelihood of new variants emerging.

Everyone entering the UK, including Brits returning home after a holiday, must take a Covid test to ensure they are not infected. However, depending on the which list the country you're coming from is on, and on your vaccination status, you may also need to quarantine at home or in a hotel for up to 10 days, as well as take a second Covid test.

Nothing has been confirmed yet, but Paul Charles of the PC travel agency says he and others "in the sector are aware of plans to create a simpler system, where countries are either red or not", as opposed to red, amber, or green.

Calder's comments above back this theory up, while there are separate reports that PCR testing could be dumped in favour of the cheaper (but less reliable) lateral flow testing.

However, there are also reports that the focus of the system could shift from the risk of the country in question to the vaccination status of the traveller in question, which potentially raises more questions than it answers.

Would people who are yet to be fully vaccinated need to quarantine? If so, would that be at home or in a hotel? And would that be the case if they're coming from current green list countries? If so, is any of this really simplifying things?

With the Department for Transport unavailable for comment, we'll need to wait and see what the government announces.