Covid travel ban fails to hit flights between UK and France with 2,179 this month 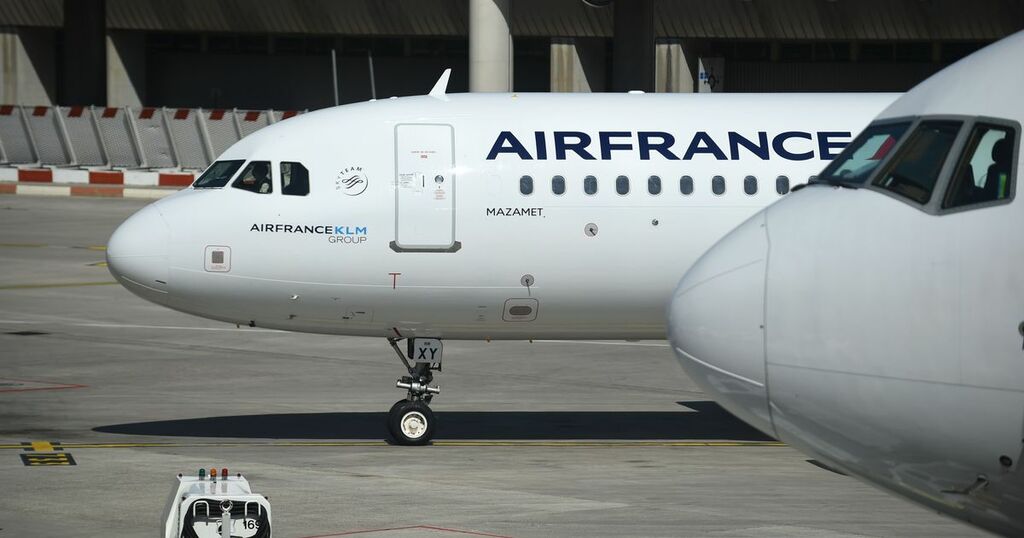 More than 2,000 flights have been scheduled between the UK and France this month - despite the Paris government's ban on UK tourists.

Strict rules to limit arrivals were imposed in December unless travellers had a "compelling reason" to visit France, but officials announced this morning that it would be relaxed from tomorrow.

The ban was described as a "hammer blow" for holidaymakers causing festive travel turmoil for thousands of British tourists. But it has failed to dampen enthusiasm for flights to France, according to aviation analysts Cirium.

For the remainder of this month, Air France (including HOP) has the most flights scheduled between the UK and France, with a total of 667 services.