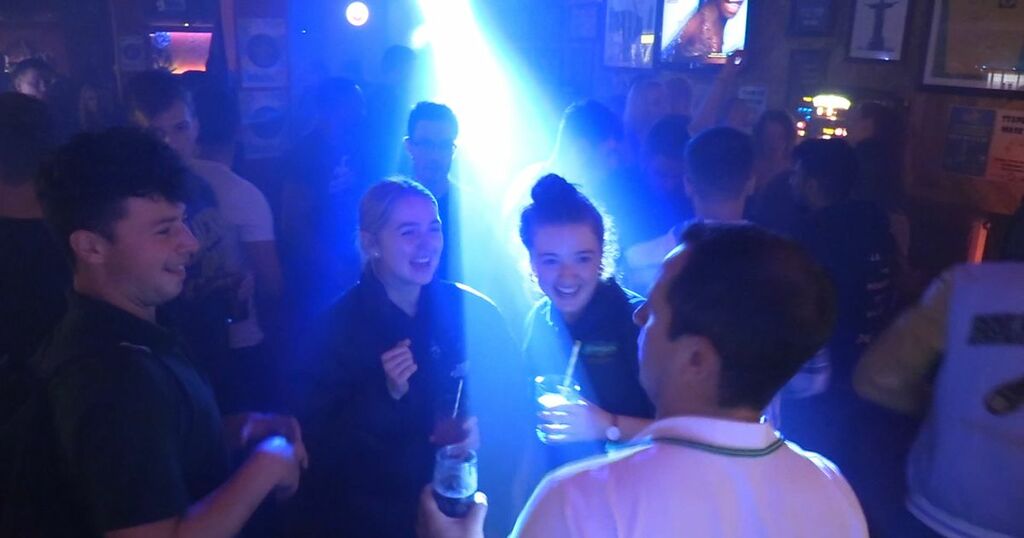 Coronavirus vaccine passports will be introduced in Scotland from October 1 after a vote was taken in the Scottish Parliament.

MSPs voted over the new rules on Thursday, which would see restrictions put on large scale events and nightclubs to curb the spread of the virus.

Speaking last week, Nicola Sturgeon had addressed concerns about the "understandable equity and ethical concerns" of the scheme, however she added that the certification could "help protect public health."

She added: "The Scottish Government has made it clear that we do not believe that vaccination certification should ever be a requirement for any key services or in settings where people have no choice over attendance – for example, public transport, education, access to medical services or shops."

However, an official vote was taken on the proposals, with MSPs voting 68 to 55 in favour of the certificates, with the Conservatives, Labour and Liberal Democrats opposing the rule.

This will mean a person seeking entry to certain venues and settings to show that they have been fully vaccinated with both doses of the coronavirus vaccine.

Speaking at Holyrood, Deputy First Minister John Swinney said the system would reduce the risk of transmission in high risk areas and help prevent venues from closure due to Covid.

The vaccine passport scheme will apply only in the following 'higher risk' settings.

It comes as 6,836 new cases of coronavirus were reported across Scotland on Thursday (September 9) with a test positivity rate of 10.8 per cent.

928 people were confirmed to be in hospital yesterday with recently confirmed Covid-19, with 87 also in intensive care units.

12 deaths were also registered in the last 24 hours.