Covid Scotland: Jason Leitch warns next variant could be more severe than Omicron 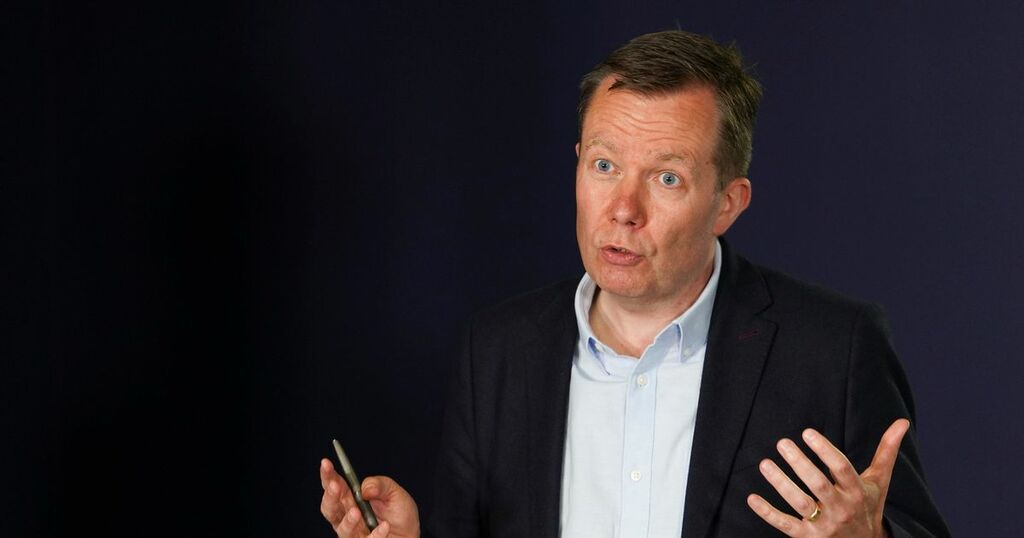 The next Covid-19 variant could be “a more severe one” according to professor Jason Leitch who was speaking to STV last night.

Leitch, who is the national clinical director, appeared on the STV show Scotland Tonight last night to discuss where we are in regards to our current state and whether spring time will see a return to normality.

The clinical director said that the Omicron corner “will not be the last one” to turn, his comments come just days after the first minister, Nicola Sturgeon, said that we “may be starting to turn a corner.”

Host Rona Dougall asked if the country was seeing "glimmers of hope that we might get back to normal soon", to which Leitch responded: "We are, but it will be the next normal. It won't be the same as it was pre-covid."

On January 13, 8,203 new cases of coronavirus were reported as well as 26 new deaths, according to Glasgow Live.

Leitch said: "We’ve had four variants, and they’ve got progressively worse, and then one has got slightly better.

"So I look forward to spring being more normal than winter, absolutely. But this is not the last variant."

On Friday morning, Health Secretary Humza Yousaf said that the omicron wave appears to be "decelerating."

Speaking on BBC's Good Morning Scotland, he said: "A few more days of data would be extremely helpful to give a definitive answer to that.

"But I think it would be safe to say at this stage that the omicron wave is decelerating.

He added: "That is evident if you look at hospital numbers, where hospital admissions, although they continue to increase, there's definitely a slowing-down of the rate of the increase.

"Certainly, the case numbers themselves, notwithstanding the instability of some of the data because of the recent changes, certainly looks like those numbers are lower than where we were at the peak."