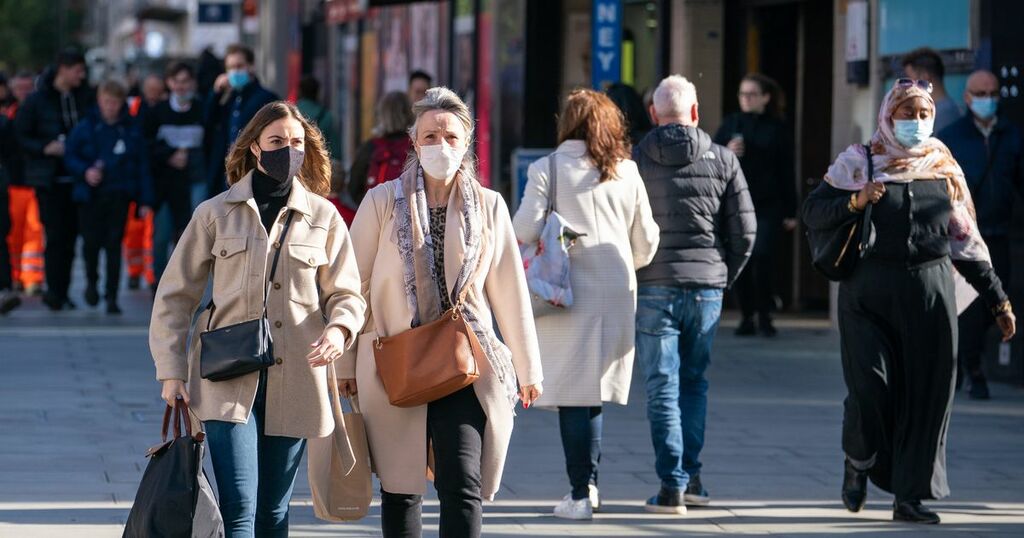 Some coronavirus rules will change this week, according to a UK health minister.

Stephen Donnelly presented advice from the National Public Health Emergency Team (NPHET) to Cabinet on Wednesday, and changes to isolation rules will now take effect from midnight on Thursday.

NPHET had recommended that people who are deemed close contacts but have received a booster vaccination and have no symptoms should no longer have to isolate for five days.

Mr Donnelly said: "We got Government agreement. There is a lot of support for the changes to the isolation rules. I think it's going to make a big difference to people.

"From midnight Thursday they will be in place. It will really ease the burden on people right across the country.

"It's one of the things the public health team considered is if we are relaxing the rules, there is a chance of more spread, however I think that has been more balanced against the fact the country is doing so well in terms of dealing with Omicron.

"The booster campaign has been pivotal in making sure that the critical care numbers stay down.

"It's too early to make definitive statements but in the round when the risk was assessed against how well Ireland was doing, it was felt that was an appropriate move at this time.

"We still need to do the antigen testing and still wear the higher grade masks as well."

An online portal to allow people to upload positive antigen test results and close contact details is to be put in place in the next few days.

Current Plan B measures - which include working from home where possible and wearing masks in many public places - are still in place, with the restrictions due for review on January 26.

When asked if a certain level of infections, hospitalisations or deaths would result in tougher restrictions, the Prime Minister said he believes "we have the right balance" and urged people to continue to follow Plan B rules.