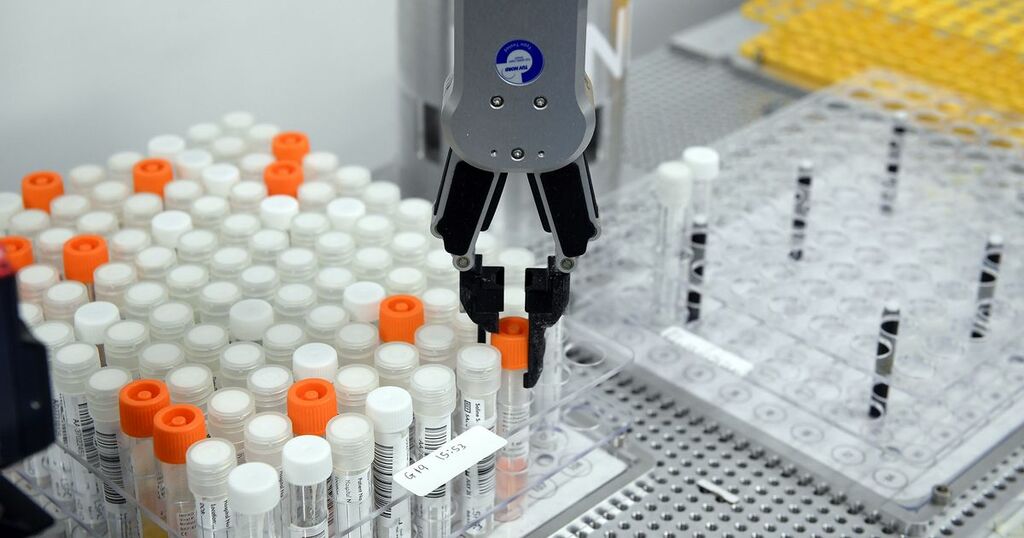 Eight further coronavirus-related deaths have been reported in Northern Ireland on Thursday.

The death toll from the Department of Health now stands at 2,438.

The fatalities are said to have occurred during the current reporting period.

A further 1,831 positive Covid cases have also been recorded in NI today.

This brings the total number of positive cases to 213,770 since the start of the pandemic, according to the Department of Health.

Over the past seven days, the Department said 10,204 individuals have tested positive in Northern Ireland.

According to figures released on Thursday, there are currently 472 Covid-19 confirmed patients in hospital and 44 in intensive care.

Meanwhile, Stena Line has cancelled four sailings between Scotland and Northern Ireland after one of its crew members tested positive for Covid-19.

The positive test result has impacted on its Belfast route to and from Cairnryan.

Stena Line has apologised to passengers for the inconvenience but said it had acted in accordance with its "comprehensive safety protocol procedures".