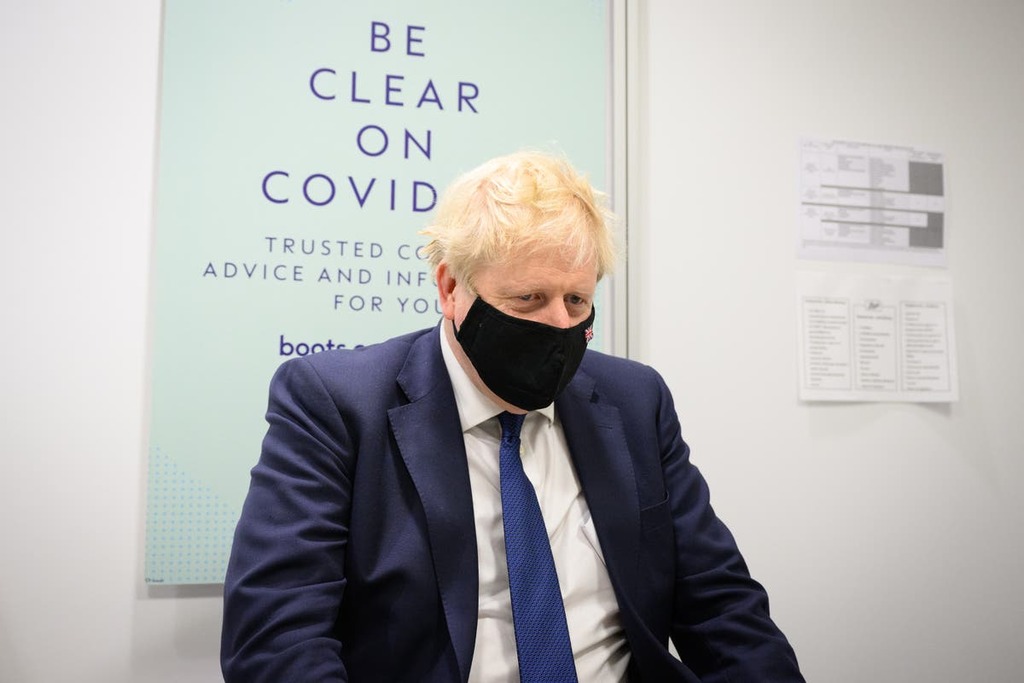 The apparent Covid strain known as ‘Deltacron’ is likely the result of laboratory contamination, scientists have said.

Fears emerged over the weekend that the Omicron and Delta variants had merged in a so-called recombination event — when two variants infect a patient to produce a new viral offspring.

It has now been suggested that fragments of Omicron were accidentally inserted into Delta’s genetic make-up during sequencing to identify a Covid variant infection. This is a common error that can occur in any laboratory, said Aris Katzourakis, a professor of evolution and genomics at Oxford University.

It comes as a total of 142,224 new Covid cases and 77 deaths linked to the virus were reported in the UK today.

The numbers are for a 24 hour period from Sunday up to today.

While no new deaths were reported in Scotland, officials have noted that register offices are now generally closed at weekends and that this would be a reason for no deaths recorded during this reporting period.