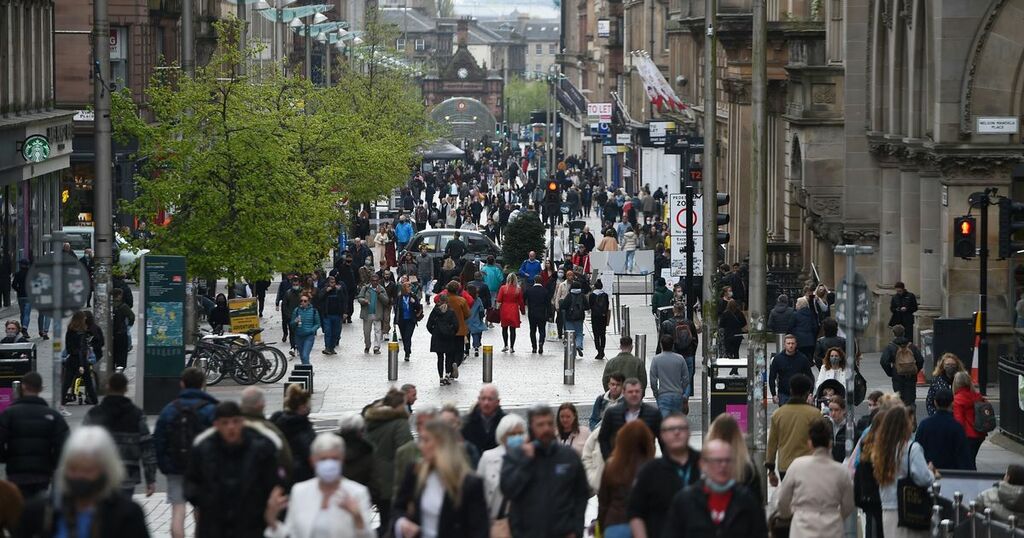 Scotland has seen an increase in covid cases in recent weeks, with "extremely high" levels of hospitalisations being reported as we go into to winter.

First Minister Nicola Sturgeon updated the Scottish Parliament on Tuesday on the current state of the pandemic and warned that tighter measures could be needed to control the virus.

The main change lined up is the expansion of the covid certification scheme, with proposals to extend measures to include indoor cinemas, theatres, and some other licensed and hospitality premises like pubs and cafes.

Figures from the previous six months reveal the rise in cases since the summer.

The most recent figures published by the Scottish Government earlier today confirmed that 2,677 new cases of Covid-19 were reported in the past 24 hours, making up 9.7% of all tests.

777 people are currently in hospital with the virus while 58 are in intensive care.

No deaths were reported in the past 24 hours, however this number is artificially low on weekends due to registration offices being closed.

Between June and November, there has been a sharp rise in both case numbers and death rates.

Meanwhile, the seven-day average number of deaths was 1.6.

Meanwhile, the seven-day average number of covid deaths was 12.7.

In the past six months, September saw the highest daily case rates, with the major spike being attributed to the return of schools after the summer holidays.

However, Scotland's current spike is occurred despite the country being the most vaccinated in the UK, with experts warning that the following months could be added pressure on the health service.