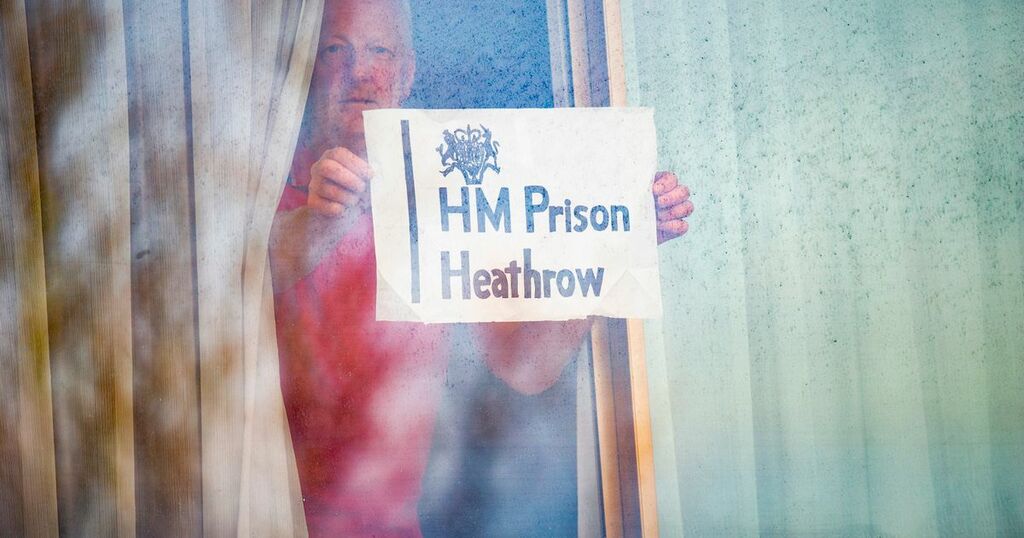 Holiday hotel quarantines could be scrapped for passengers returning from red list countries, it has been reported.

From Monday, just seven countries will remain on the red list - meaning passengers have to spend 11 nights in a government approved hotel at a cost of £2,285 per person.

But ministers are said to be considering replacing the compulsory hotel quarantine with at-home isolation.

According to the Times, Transport Secretary Grant Shapps is in favour of relaxing the rules.

But other ministers, including Health Secretary Sajid Javid are said to oppose the proposals.

The only seven countries that now remain on the red list are Peru, Ecuador, Colombia, Panama, the Dominican Republic, Haiti and Venezuela.

It comes hours after the Foreign Office announced changes to its travel advice for over 30 countries and territories around the world, to allow for non-essential travel.

Bangladesh, Fiji and French Polynesia are some of the destinations which saw the change in Foreign Office advice, which is crucial for ensuring travel insurance is valid.

A wider overhaul of UK travel rules came into force last week, with the amber and green lists being scrapped in favour of just two lists - the red list and 'rest of the world'.

Travel from red list countries is banned unless people have residence or nationality rights in the UK, in which case they can come but must stay in a quarantine hotel.

For people coming from the rest of the world to the UK, there are two sets of rules depending on vaccination status.

Children and fully-vaccinated adults arriving from the rest of the world now only have to take one test - a ‘Day 2’ PCR test after landing. There’s no need to isolate, and no need to take a “pre-departure” test before flying.

The Day 2 test will also be replaced with a cheaper lateral flow later this month, of which passengers will simply able to send a photo to the authorities.

But the plan to replace day 2 PCR Covid tests with cheaper lateral flow tests for the fully jabbed is causing rifts in the Cabinet and has yet to be given a launch date.

The Department for Transport has said the new testing rules will come in by the end of October which may be too late for thousands of families planning a half-term break overseas. They would be forced to shell out more cash on expensive PCR tests.

Unvaccinated or partially-vaccinated arrivals from the rest of the world must take three tests - a pre-departure test, plus a ‘Day 2’ and ‘Day 8’ PCR test after landing.

They must also isolate for 10 days at home or wherever they’re staying, unless they pay for a fourth ‘test to release’ test to leave isolation early. This is stricter than the previous system, where self-isolation wasn’t necessary for green list countries.

All arrivals - vaccinated or not - will still need to fill in a Passenger Locator Form ahead of travel.

Currently another country's vaccine programme has to be formally recognised by the UK authorities for someone to be classed as double-vaccinated.

But just because a country is in the 'rest of the world' list Brits won't automatically be able to travel there.

All countries have their own entry requirements with some, like Australia, not currently allowing Brits to enter.