Canberra's COVID hospitalisations have hit a record high for the second day in a row, with 84 patients in hospital with the virus.

There were 963 COVID cases reported to ACT Health in the 24 hours to 8pm on Thursday, bringing the territory's total number of cases during the pandemic to 123,655. There are 6008 active cases, down slightly on Thursday's numbers.

While hospitalisations are at a record high, the latest epidemiological report has shown fewer than 1 per cent of COVID cases in the territory have been hospitalised.

ACT Health's weekly report for the week to May 15 showed there that 923 people had been hospitalised with COVID-19 in Canberra hospital since the start of the pandemic, which is only 0.7 per cent of the total cases.

Only 0.1 per cent of Canberra's positive COVID cases have been admitted to the intensive care unit.

Nearly 40 per cent of hospitalised patients in Canberra have been over 60.

The number of people who have reported having COVID more than twice to ACT Health has marginally risen to 583. This is up from 508 in the week before.

Elective surgeries in Canberra have had to be postponed this week due to the high number of people hospitalised with COVID.

It has prompted experts to urge Canberrans to wear masks indoors in an attempt to lessen pressures on the system, with the territory government looking to bolster public health campaigns following the federal election.

There were 12,556 new cases reported in Victoria and 23 lives were lost.

There are 514 people hospitalised in Victoria, including 35 in intensive care and eight are receiving ventilation. 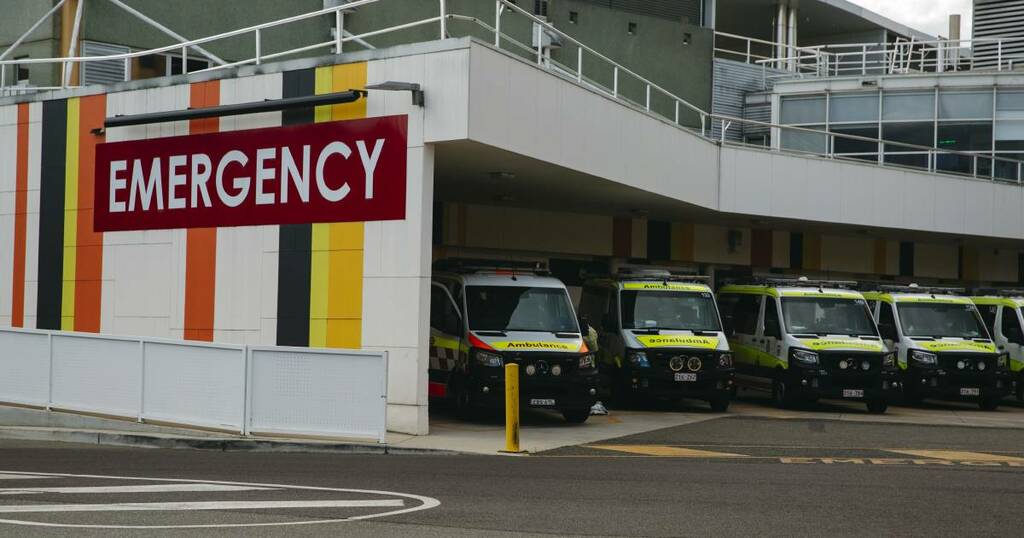 Canberra sets record for COVID patients for fourth straight day
There are four people in intensive care and two are receiving ventilation.