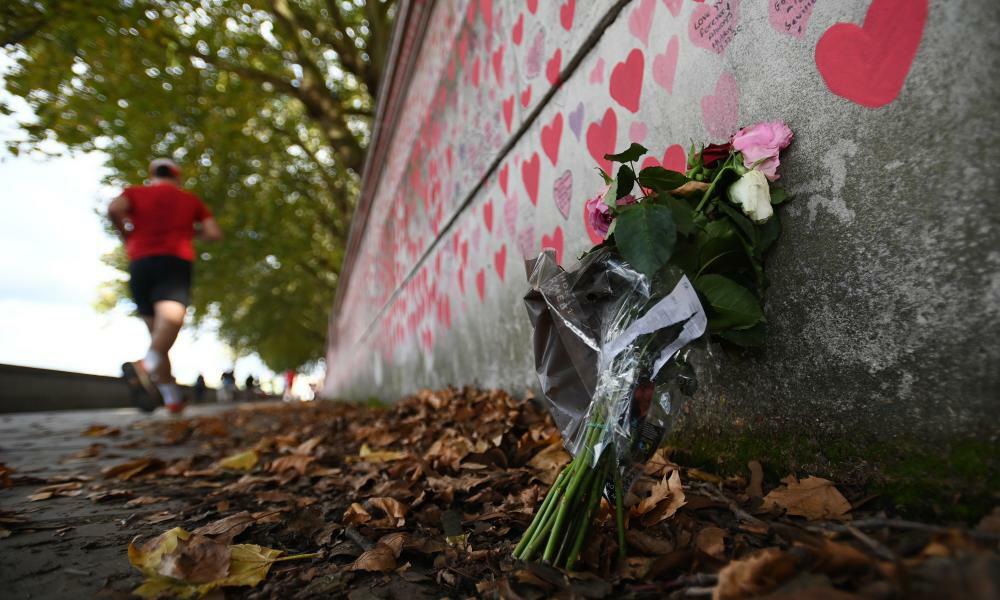 That the lives of the poor are deemed to have less worth is so widely understood it feels almost trite to say it. Yet that it is as passively accepted as it is subconsciously acknowledged played a key role in our Covid-19 catastrophe. This week’s parliamentary inquiry into the official handling of the pandemic called it “one of the most important public health failures” in our history.

While, say, a sense of British exceptionalism is blamed for inadequate pandemic planning, the real reasons for this avoidable national calamity receive insufficient scrutiny. That there were “unacceptably high death rates amongst people from Black, Asian and minority ethnic communities” due to “existing social, economic and health inequalities” being exacerbated is highlighted: that this itself led to Covid-19 transmission being tolerated is not.

From the beginning, it was widely known that the coronavirus would disproportionately hit those with the underlying health conditions most commonly found among poorer Britons. And so it transpired: for example, death rates for the under-65s were 3.7 times higher in the poorest areas than the most affluent. If this virus did not so gratuitously target the lives of the poor, and was more of an equal opportunity killer, who believes the government response would have been the same? Would it have waited so long not before not only imposing the first lockdown, but also ignoring the Scientific Advisory Group for Emergencies (Sage) advice in September last year to impose a second lockdown to avoid catastrophe? Would Boris Johnson really have reportedly exclaimed “let the bodies pile high” rather than reimpose restrictions if wealthy people in the Tories’ southern heartlands were dying by the thousand?

When I asked Tory delegates at their annual gathering in Manchester why so many had died, they offered candid explanations which you can imagine are privately shared by many more higher up in the party: “self-destructive” habits had left some people more susceptible to succumbing to Covid, as one put it. A cornerstone of Tory ideology, of course, is that the ills afflicting society are caused by individual failures and poor personal choices: that goes for the underlying health conditions which correlate with poverty. Our rulers – not least the chancellor, Rishi Sunak – believed lockdown measures were an affront because they damaged business interests, even though allowing a public health crisis to run wild is more harmful to the economy. Imposing a cordon sanitaire around Britain’s most vulnerable people at the expense of business was a particular outrage to them. Drastic action was repeatedly delayed because the main victims of Covid-19 do not rank highly in the hierarchy of deaths that matter to the Conservatives.

Indeed, this is just an extreme example of how the deaths of the poorest people are tolerated in this country. Long before the pandemic ravaged communities, life expectancy between England’s rich and poor was widening: there was a gap of nine years between the expected lifespan of men in the poorest areas compared to the richest. As the parliamentary report found, poor housing conditions played a role in higher Covid death rates among people of colour; yet even in normal times, the one in five English homes that don’t meet decent standards harm the health of generally poorer residents, whether through mould, damp or exposure to cold. The Grenfell disaster was an another extreme illustration of this crisis: the tower’s working-class residents’ warnings that their home was a fire hazard were repeatedly ignored – would this have been the case if the building was filled with well-to-do professionals in luxury flats?

The link between poverty and mental ill health has long been established. Stress alone reduces our lifespan, while depression and anxiety is more likely to lead to harmful self-medication, from smoking to alcohol to other drugs. We know this, and yet mental health services remain poorly resourced, while the government slashes universal credit, driving those who are already struggling deeper into life-sapping deprivation. And while government failures during the pandemic led to the mass death of poorer pensioners, we already suffered 24,000 avoidable deaths each winter – twice the rate of Finland – before this calamity hit. Why? Because we tolerate the human cost of fuel poverty as its victims are poor and therefore easily ignored.

As the Commons report tells us, the grievous death toll of the pandemic could have been avoided. That did not happen because the government already knew it was politically permissible to ignore the preventable deaths of Britain’s poor people even in normal times. If this virus had not concentrated its deadliest consequences on those same impoverished communities, government action would have been swifter and more decisive, and many more would have survived. However many more inquiries there are, however long they take, whatever conclusions they adopt, that truth will remain impossible to dispute.

• Owen Jones is a Guardian columnist