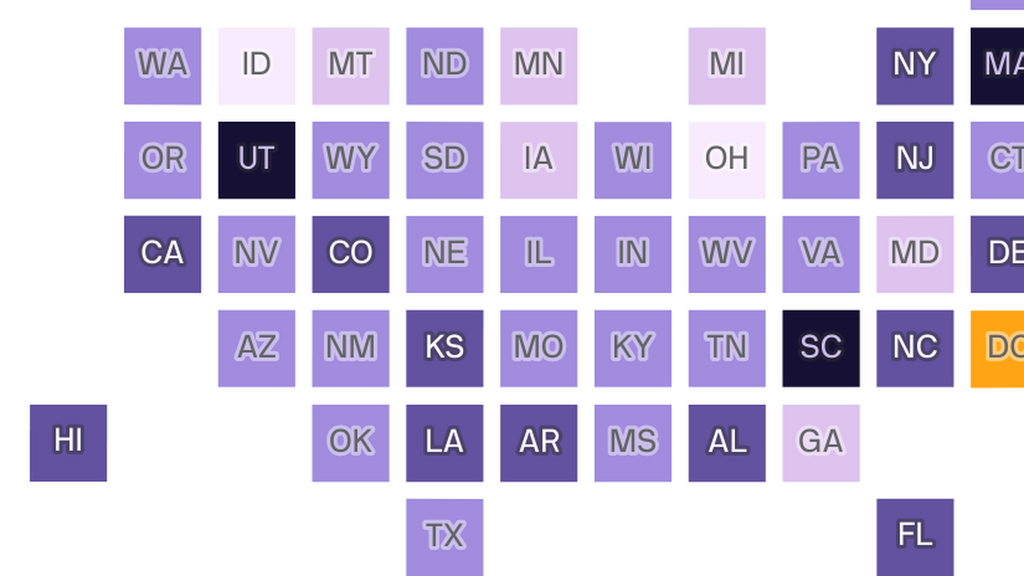 Daily COVID infections have more than doubled over the past two weeks, reaching an average of more than 760,000 new infections per day in the U.S.

By the numbers: COVID deaths are also on the rise, up from about 1,200 per day two weeks ago to an average of over 1,700 per day now. The toll is a reminder that while Omicron is not as deadly as past variants, it’s still a serious threat for vulnerable people.

What we're watching: The pace of COVID deaths may continue to rise over the coming weeks.