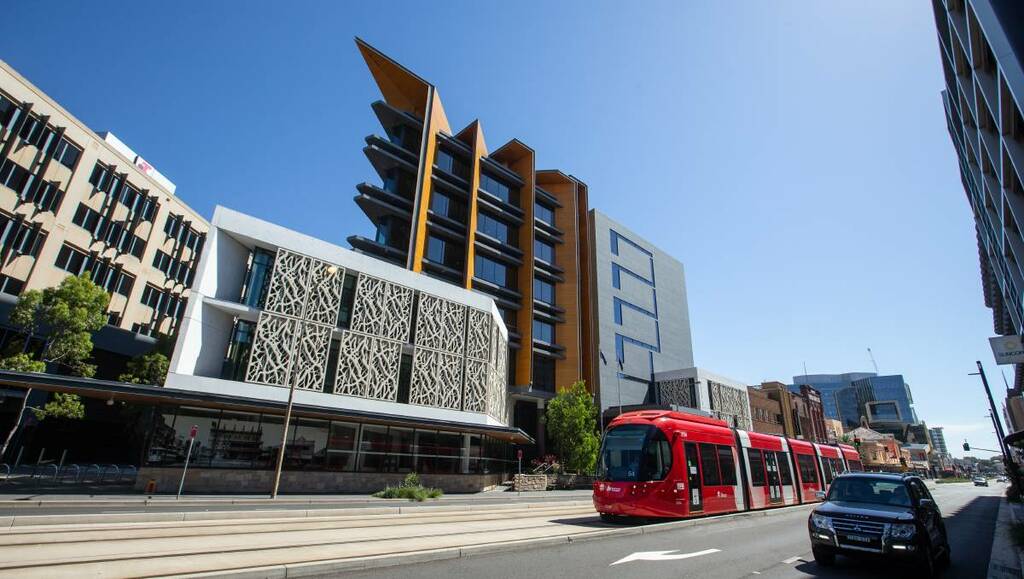 A HOMELESS and COVID positive man has been refused bail accused of threatening to spit in the face of police and burn down a Hamilton quarantine hotel.

Kevin Edward Careless, 59, and his partner 26-year-old Jessica Dial appeared in Newcastle Local Court on Wednesday charged with a string of offences after allegedly causing chaos at the Alloggio Tudor Hotel at Hamilton on Tuesday night.

The pair had been isolating in a room at the hotel due to being homeless and unable to isolate anywhere else when they allegedly started yelling and swearing while smoking on their balcony about 11.20pm.

At 12.30am, police say the fire alarm in the couple's room was ripped out of the roof, causing an alarm to trigger throughout the hotel and NSW Fire and Rescue crews to be called.

Police say they then spotted the pair inside their room smoking cigarettes and allege the pair damaged the fire alarm so they could smoke inside.

When Mr Careless was told by police not to smoke in his room because it could cause a fire, he allegedly replied: "you want to see a f---ing fire. I'll set the whole f---ing place alight".

He then held up a cardboard box and a lighter.

Police put on full personal protective equipment to go into the hotel room and allege Mr Careless struggled with officers and said "I will spit in your face".

The pair were arrested, but only after Ms Dial allegedly barricaded herself inside the hotel room.

Ms Dial was given a fine and a community corrections order after pleading guilty to minor offences, while Mr Careless was refused bail until Thursday.