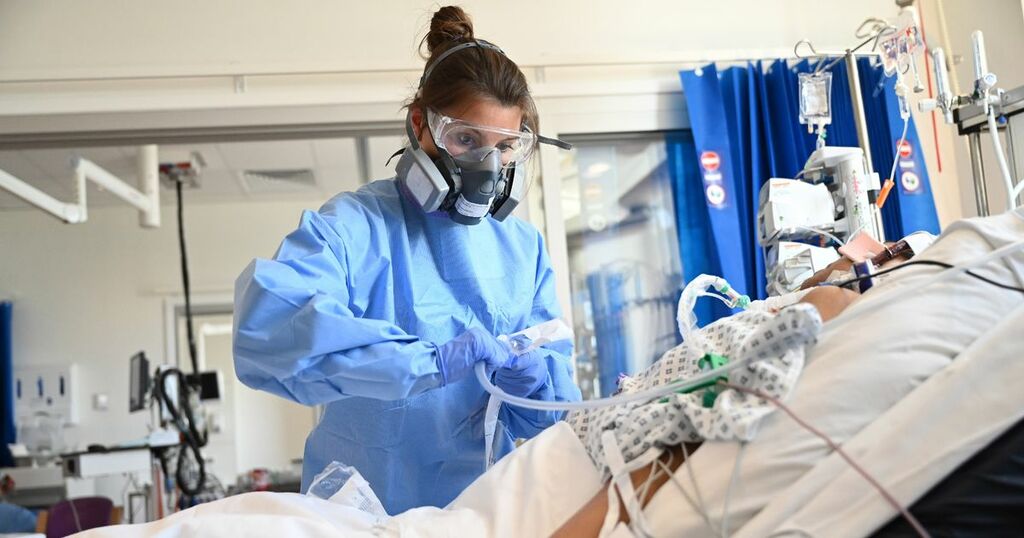 Coronavirus could mutate again within a year if authorities around the world do not take action to help countries that do not have access to vaccinations, experts have warned.

A report released in Australia this week points out the dangers posed by Covid-19 in the long term and says the pandemic "will not end for anyone until it ends for everyone".

According to the document, a survey of 77 epidemiologists from 28 countries found that two thirds believe Covid could mutate within a year if authorities do not act fast enough.

The report, published on Monday as New South Wales lifted its coronavirus restrictions, says low-income countries will not manage to vaccinate 70 per cent of their populations until after 2030 if not helped by richer nations.

Experts have called on the Australian government to promise to share another 20 million vaccines and invest an extra $250 million (£135 million) in Covid-19 Vaccines Global Access (Covax).

The report says: "Speed is of the essence. If we vaccinate the world faster, the likelihood of mutations drops.

"It is within our power to limit the chance of the next mutation from being so deadly and disruptive."

Reverend Tim Costello, a spokesman for the campaign group End Covid For All, said there is a risk of more variants emerging due to a large gap in vaccination rates around the world.

He said: "The Delta strain, and the havoc it has wreaked across Australia, shows we cannot allow Covid to run rampant and mutate overseas.

"The last thing we want, on freedom day in NSW, is the prospect of further deaths and lockdowns because we didn’t do all that we could to vaccinate the world.

"First, because that is morally wrong. But also because, sooner or later, the consequences will be felt here. That is why we must play a leading role in aggressively responding to this pandemic on a global scale."

It comes as several countries, including the United States, Israel and UK, have begun offering Covid-19 vaccine booster shots.

The UK's Health Secretary urged people to get their flu jab and Covid-19 booster shot to "give themselves and their loves ones the best possible protection in the months ahead".

Sajid Javid said he had "done his bit" after having his flu vaccination at a pharmacy in central London.

Mr Javid said: "Alongside the Covid-19 booster jabs, we are rolling out the biggest flu programme in our history, with a record 35 million people in England eligible for a free flu jab to keep them safe this winter.

"I've done my bit by getting my flu vaccine, and it's vital that all those who are eligible come forward for both their flu and Covid-19 booster vaccines, to give themselves and their loved ones the best possible protection in the months ahead."

The Government has launched the biggest flu programme in the NHS's history, with more than 35 million people in England eligible for a free vaccination.