COVID: Announcement on allowing tourists into Israel expected next week 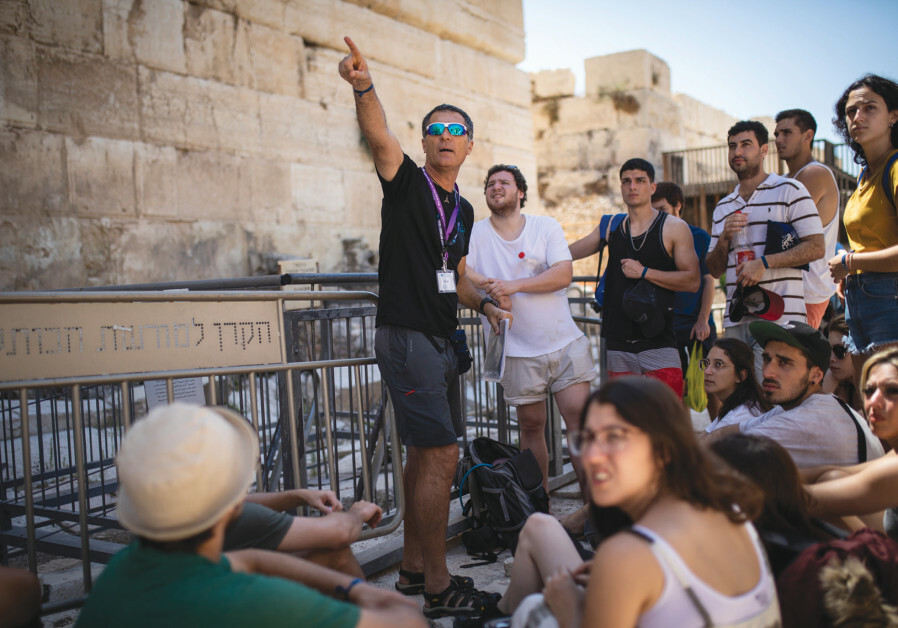 A detailed announcement about allowing vaccinated tourists into Israel is expected at the beginning of next week, a Health Ministry’s spokesperson said Wednesday.

Israeli borders have been closed to foreign nationals for a year and a half – with very limited exceptions, such as first-degree relatives of citizens and tourist groups allowed under a pilot by the Tourism Ministry.

The Tourism Ministry is working on a plan to allow vaccinated tourists into Israel starting from the beginning November. A spokesperson said that the proposed outline is currently being examined by the Health Ministry.

Inoculated tourists were supposed to be let in starting from July 1, but after the surge in morbidity the plan was postponed to August 1 and then put on hold.

The details of the outline are still being discussed but tourists will likely need to meet the criteria currently set for Israelis to be considered fully vaccinated – either two shots within the previous six months or a booster – and to be inoculated with a vaccine recognized by Israeli health authorities.

In September 2021, 34,500 tourists entered Israel, the Tourism Ministry said Wednesday. That's 128% higher than the number of visits in September 2020, when the country was locking up due to the coronavirus pandemic, but 91.5% less than the 405,000 visitors in 2019, during the holiday season before the pandemic began.

Zev Stub contributed to this report.