Covid-19 vaccine booster jabs: Who'll get them, when, and why? 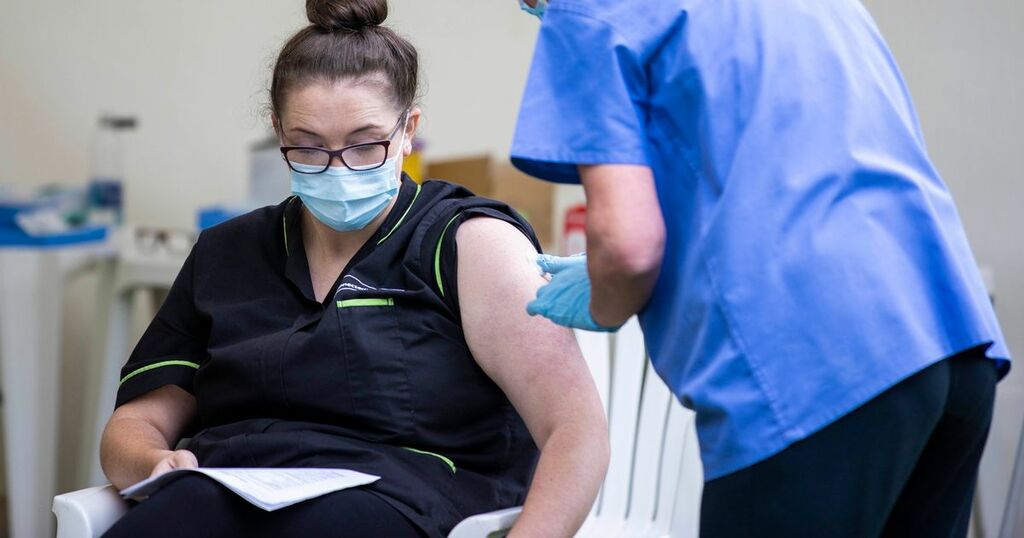 The government has confirmed that all over-50s will be offered a third Covid-19 jab, as it laid out its plans to avoid a winter surge of the virus.

Sajid Javid, the health secretary, confirmed the news in the House of Commons today, and Boris Johnson is expected to repeat the message to the public in a live press conference this afternoon.

The government has also officially signed off on a plan to offer a first dose of the coronavirus vaccine to 12 to 15-year-olds. Everyone over 16 could already opt to get the jab, and that push will continue alongside the booster programme, Javid said.

READ MORE: Children over 12 should be given Covid jabs, say Chief Medical Officers

That's in addition to the third jab for immunocompromised people - though the government was keen to stress that for these individuals the third jab is not considered a booster and instead forms part of their primary vaccination.

Why do we need a third jab?

As Javid explained in parliament today, the immune response generated by vaccines wanes over time. It's likely those who received their vaccines first are still benefitting from them, but the longer we wait without a third dose, the more likely the virus will be able to overcome our immune systems and begin spreading and causing more severe illness and death, particularly in the old and vulnerable.

Who will get a third Covid-19 vaccine jab?

Everyone over the age of 50 will be offered a third jab. The offer will also be extended to frontline health and social care workers, those living in care homes for the elderly, vulnerable and extremely vulnerable people aged 16 or over, and people who live with immunosuppressed individuals.

As noted above, immunosuppressed people will also be offered a third Covid-19 jab, but it is not considered a booster; it is instead considered part of their primary vaccination course.

While it's possible others will be offered the booster later down the line, the government and its scientists are waiting for more information to become available about the durability of the immune response in younger people. It is likely their immune responses were stronger, and they received the jab more recently, so there is less of a pressing need to offer boosters to these people than others in more vulnerable groups.

Which vaccine will I get?

Failing this, "Individuals may be offered a half dose (50µg) of the Moderna vaccine, which should be well tolerated and is also likely to provide a strong booster response."

When will I get my third Covid-19 vaccine dose?

JCVI says the third dose should be administered no earlier than six months after the second dose.

The rollout is due to begin next week (around September 20), progressing in the same order as the rollout for the first phase of vaccines, starting with the oldest and most vulnerable first.

What about the flu vaccine?

The flu vaccine rollout for this autumn has already begun, and some people may receive both that and their third Covid jab at the same appointment. In the future, it may even be possible that we receive both vaccines in the same injection.