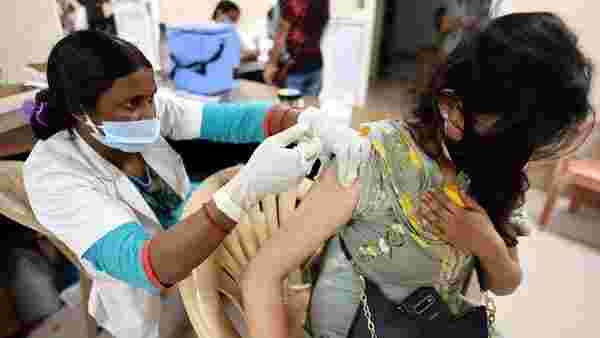 Mumbai hit the milestone of administering more than 1 crore vaccine doses against coronavirus on Tuesday, according to Brihanmumbai Municipal Corporation (BMC) data, nearly eight months after the nationwide inoculation drive began on January 16.

A total of 1,00,41,579 vaccine doses have been administered so far to beneficiaries across all eligible age groups, the data showed.

So far, 91,49,489 beneficiaries have been given Covishield, while the indigenous vaccine Covaxin has been administered to 8,59,343 and Russia-made Sputnik V to 32,747 people, the figures showed.

As many as 18,44,078 beneficiaries aged 60 and above have been covered under the vaccination drive so far.

The data revealed 7,40,374 vaccine doses were given to frontline and healthcare workers, 26,701 to international students and professionals, 7,458 to lactating mothers, 3,465 to physically/mentally challenged persons and 1,182 to pregnant women.

Presently, there are 455 active COVID-19 vaccination centres in Mumbai - 302 operated by the BMC, 19 by the Maharashtra government and 134 are run by private hospitals.

Meanwhile, the civic body on Tuesday announced that only the second dose of COVID-19 vaccines will be given at BMC and state government-run centres on September 9.

On last Saturday, the civic body had conducted a similar special session to speed up full vaccination of eligible citizens in the wake of an uptick in daily cases.

That day, the BMC had administered 1,79,938 doses to beneficiaries eligible for their second shot. "The first dose of COVID-19 vaccines will not be given to anyone on September 9," the BMC said.