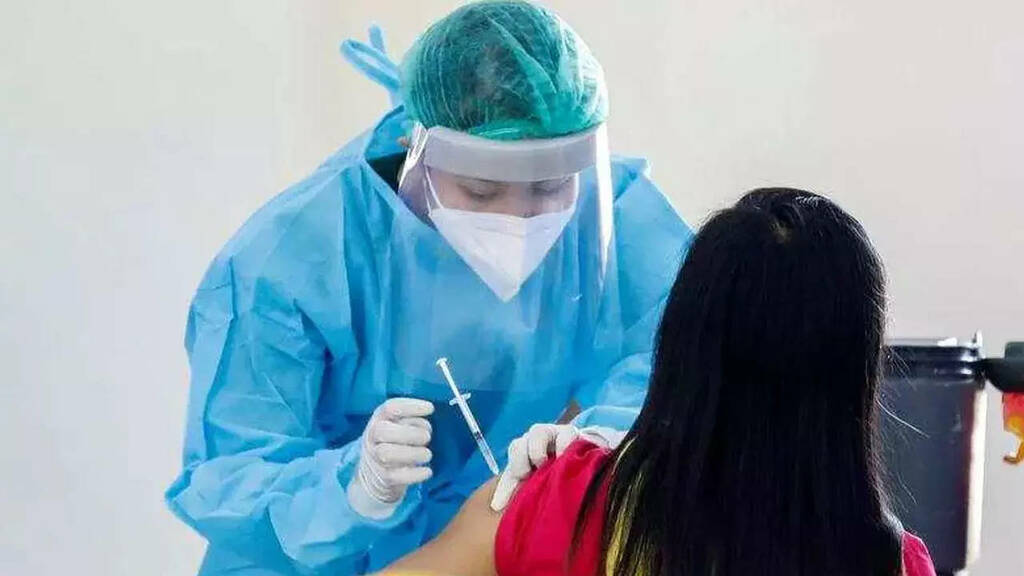 The online appointment of those eligible for a booster dose of vaccine against Covid-19 had started on Saturday, but walk-in registrations will also be carried out at vaccination centres from Monday.

The third dose will be administered to Delhiites aged 60 years or more, who have comorbidities, healthcare workers, and frontline workers who have taken their second dose of vaccine nine months ago.

The healthcare workers and frontline workers received vaccine doses during the first phase of the drive, which started on January 16, 2021. As a result, most of these beneficiaries are currently eligible for the third dose.

The vaccination of those aged 60 years and above started from March last year and the total population in this age group is around 21 lakh, out of which 3.8 lakh have comorbidities, according to government data. Many of these beneficiaries, particularly those who received Covishield, completed their second dose much later and are yet to complete the mandatory gap of nine months.

Those whose third dose will be due in the coming days will receive a SMS from the CoWIN system. The beneficiaries, however, wouldn’t have to open a fresh account as their existing CoWIN account would be used for booking appointments, and also for receiving a digital vaccination certificate. The beneficiaries will receive the third dose of the same vaccine that has been administered for the previous two doses.

“Private hospitals that function as vaccination centres can vaccinate their staff (doctors, paramedics etc.) at their hospital itself,” a circular issued by Delhi government’s Directorate of Family Welfare stated.