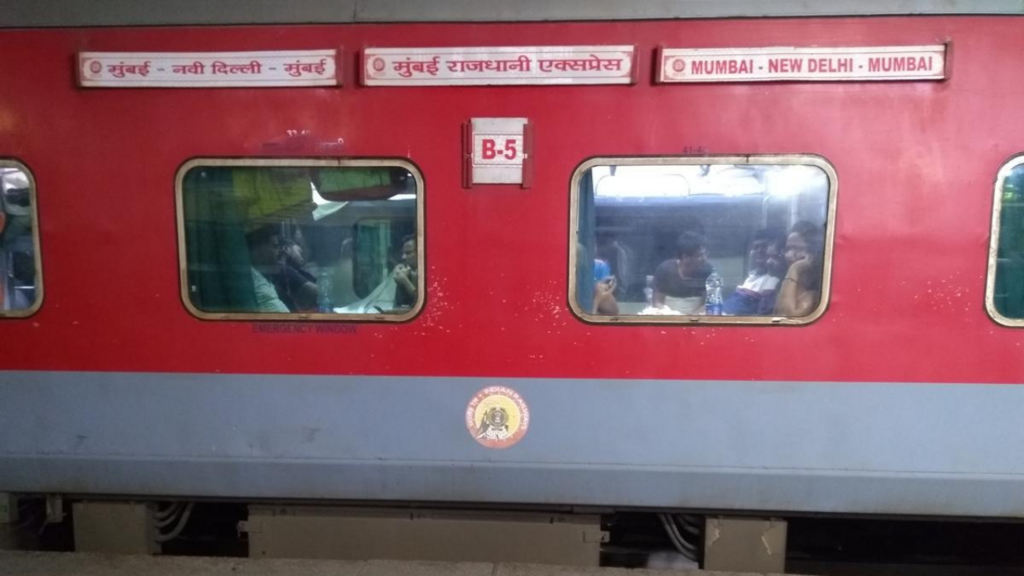 MUMBAI: Covid-related restrictions imposed in various parts of the country are making people wary of undertaking long-distance travel, reveals data on train occupancy to destinations such as Delhi and Gujarat.

Western Railway had gradually restored several long-distance train services after the ebbing of the second wave in anticipation of a demand surge.

A senior WR official said, “The occupancy in premier train Rajdhani Express between Mumbai Central and New Delhi was a mere 47% on January 10. Similarly, occupancy in August Kranti Rajdhani train was 41%.”

The Mumbai-New Delhi route has heavy demand for the most part of the year. It was impacted after the Delhi government imposed stringent restrictions when its daily positivity rate hit 20,000 cases. It has ordered closure of private offices, except those in the exempted categories.

While some trains to Gujarat are running at 100% occupancy, there are a few with 70-90%. Karnavati Express which runs between Mumbai and Ahmedabad has an occupancy of only 86%. Mumbai-Bhavnagar Express, which usually sees a heavy demand too has 73% occupancy.

IRCTC reduced the frequency of Mumbai-Ahmedabad Tejas Express from five days a week to three from Wednesday.

A senior WR official said, “We feel this is a short-term phenomenon and demand is expected to pick up as many experts are predicting that this will ebb soon.”