A "disgraced" drug trafficker started selling methamphetamine in Canberra because of the "unique effects" of the coronavirus pandemic, his lawyer has told a court.

Malaysian man Chee Seng Er, 37, was sentenced in the ACT Supreme Court on Monday to nine-and-a-half months in jail.

Despite having already served all of that time and more on remand, Er remains behind bars ahead of a possible deportation.

While standing outside a hired Mitsubishi Outlander after dropping a friend off at the station, he was approached by a detective who asked to search the vehicle.

The 37-year-old ultimately pleaded guilty to a drug trafficking charge on the basis that he was responsible for a little more than one-third of this amount.

Officers also located drug trafficking indicia, more than $2000 in cash and some mobile phones, which were later examined.

Analysis revealed Er had been in contact with drug users as recently as the day before his arrest, offering to sell methamphetamine for $450 per gram and describing the product as "good for injecting".

On Monday, prosecutor Margaret Smith said the roughly 21.6 grams found in Er's possession would be worth just shy of $10,000 if sold at that rate.

Er's Legal Aid lawyer, Tamzin Lee, told the court the 37-year-old was a man of otherwise good character, who had come to Australia to travel before starting to study accounting and, later, English.

She said he began to run into trouble when his work in restaurants "effectively dried up" because of the COVID-19 pandemic, leaving him unemployed and stranded in a foreign country with little money.

Ineligible for government support, Er lived off his savings and money he earned selling methamphetamine, to which he became addicted about six months prior to his arrest.

"This is behaviour that Mr Er would not have engaged in if not for the unique effects of the pandemic," Ms Lee told the court.

The Legal Aid lawyer added that Er's drug trafficking was "a source of significant shame" for the Malaysian, whose wife had filed for divorce "because of the disgrace this offending has brought to her".

She said he now faced the possibility of deportation, which would effectively send him home with nothing "and add to the disgrace he's already facing".

"This is a real prospect that he will be deported," the judge said.

Having been behind bars since his arrest some 14-and-a-half months ago, Er will now be released into the custody of immigration officials. 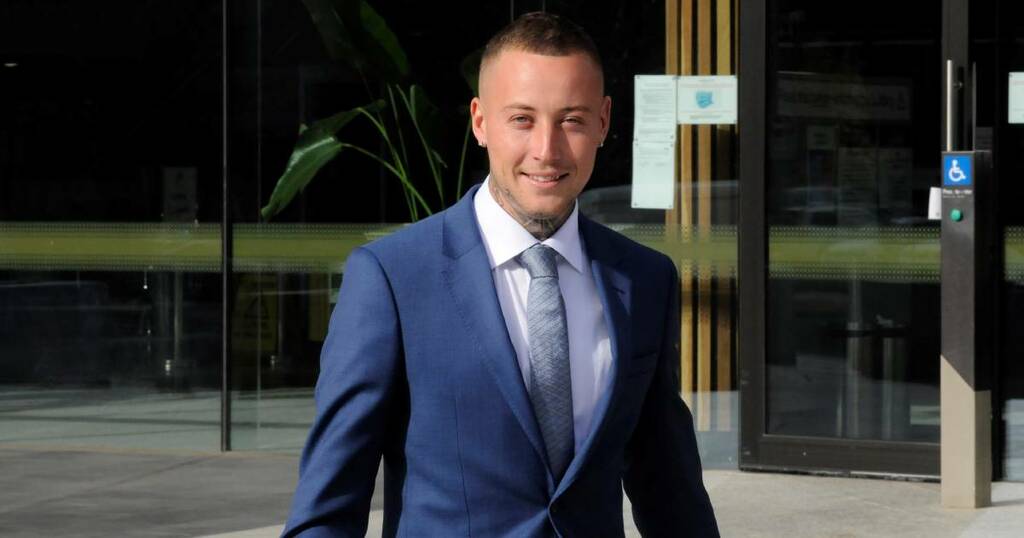 Gary Cowan, 32, was caught driving back to Scotland with the high-purity stash on the M74 near Lesmahagow, Lanarkshire in…