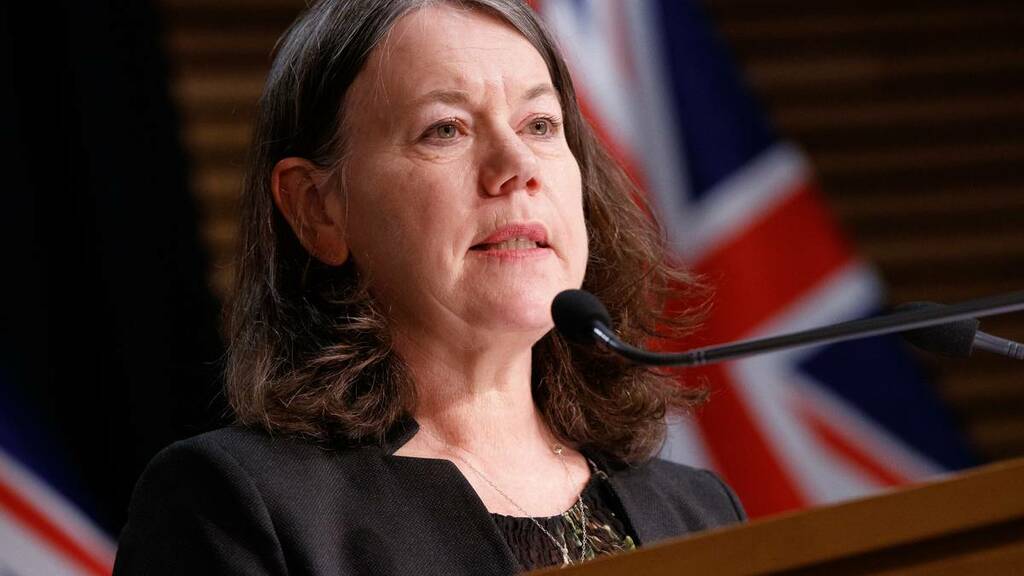 A top health official has announced they "probably" had as much information "as they are going to get" from two female travellers embroiled in Northland's Covid dilemma.

The comment came from the Director of Public Health, Dr Caroline McElnay, and Whangārei Mayor Sheryl Mai is encouraging Northlanders to focus on ramping up testing and vaccination numbers in the wake of the revelation.

Since October 6, a total of 9582 tests have been completed in Northland. The region also surpassed a 200,000 milestone of administered Covid vaccine doses at 11am yesterday.

Of the 71 new Covid cases in the community reported on Thursday, none were in Northland. Instead, all were located in the Auckland area.

Testing was pivotal for the Ministry of Health to learn how widespread the virus is in Tai Tokerau since the women were refusing to tell contact tracers where and who they had visited.

The women crossed the border on October 2 after allegedly falsifying information on a travel exemption application, and both had since tested positive for Covid-19.

They were now in a Managed Isolation Facility in south Auckland.

Public health teams and police were using CCTV footage, bank card transactions, and cellphone records to trace the pair's movements while in Northland.

Despite their efforts, only nine locations of interest have been publicly identified in the Whangārei District and Kerikeri between October 2-5.

Paihia and Kawakawa were announced as locations of interest by Covid-19 Response Minister Chris Hipkins early on but no specific details have come to light.

A location of interest revealed by Deputy Prime Minister Grant Robertson yesterday to be a hairdresser in Kerikeri was later confirmed to be incorrect.

Robertson disclosed the update at the Government's media stand up but inquiries by the Advocate quickly clarified there was no evidence to show a Covid case had visited one of the town's hairdressers.

A Ministry of Health spokesperson said initial reports a Kerikeri hairdresser was a possible location of interest had been communicated to Ministers involved with the Covid-19 response.

"This report has been investigated by health officials and there is no evidence that this was a location visited by the Northland cases.

"All current locations of interest are listed on the Ministry website and are updated as new information becomes available."

Northlanders will no doubt be further frustrated by the women's lack of cooperation but, Mai said, the focus now needed to be on keeping the region safe.

"This is our chance to protect the whole of Northland so let's get vaxed ... around testing, the only way we're going to know if Covid's in our community is by getting tested."

Hipkins said the best thing Northlanders could do was to get tested if they had Covid-19 symptoms, even if they were mild.