Covid 19 Delta outbreak: South Island frustrations grow as it remains at level 2 despite being coronavirus free 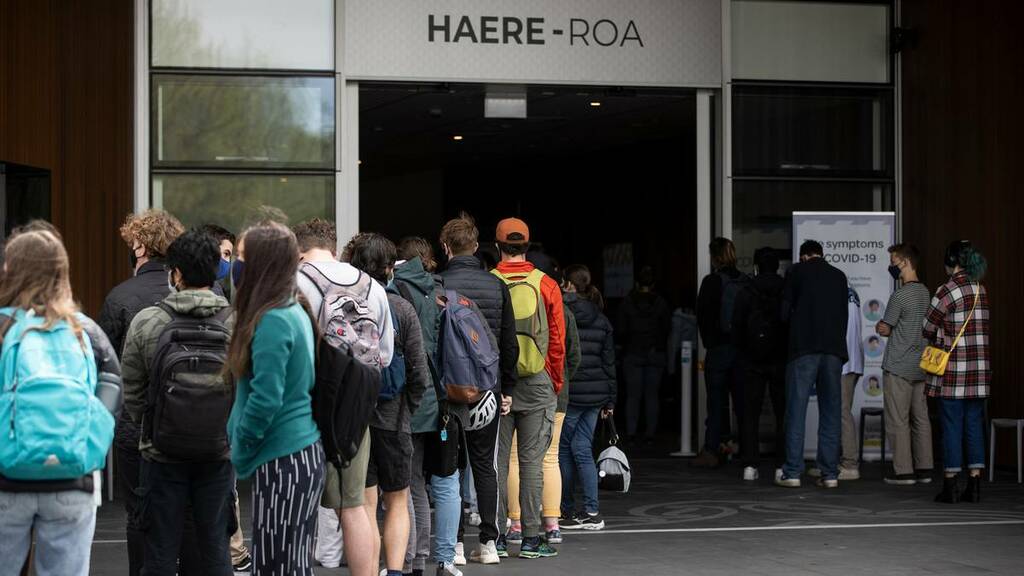 By Conan Young of RNZ

As daily Covid-19 cases continue to climb in Auckland, there are rumblings of rebellion in the South Island and a call to break away from the team of five million.

The separatists now have some allies in high places, with top epidemiologists backing the idea of a border between the mainland and Te Ika a Māui.

Speaking on Morning Report today, Wilson said it would only be open to double vaxxed essential workers such as truck drivers and then only if they'd had a negative PCR test and were again checked at the border using a rapid antigen test.

"That is what's happening in some of the interstate borders in Australia. And it's worked. I mean Tasmania has had no community cases for over 500 days now. So although we may have failed with elimination in Auckland, we shouldn't just throw up our hands and let Covid-19 spread around the country."

Canterbury Employers Chamber of Commerce head, Leeann Watson, said the idea had merit, but might get more buy-in if it came with a promise of greater freedoms.

"We've had I guess probably quite a high degree of frustration in our region as to why we continue to be at alert level 2 for example so, I think, if the message was close the borders down and put the South Island back to whatever the new level 1 looks like, I think there would be very strong support for that."

However further south in Queenstown, Chamber of Commerce head Ruth Stokes said keeping North Islanders from visiting the South Island would be a disaster for hospitality and tourism businesses.

"Taking Auckland out has taken us out at the knees. You take out the remainder of the just over 4 million people who live in the North Island by making it harder for them ... it's tough."

Melbourne University epidemiologist Professor Tony Blakely said strict borders had worked well in Western Australia and Tasmania and could be just as effective in the South Island.

But they couldn't be the end goal.

He said they needed to be combined with a huge effort to boost vaccination rates for the day when Covid-19 finally managed to kick in the door.

"You need to ask yourself if you're in the South Island, what your long-term strategy is here and presumably it is not to live hermetically sealed from the rest of New Zealand and the rest of the world forever. It is to be able to open up and have people coming and going. Even at 80 per cent double vaxxed, with some measures you can walk your way through to that [opening up] without too much risk."

Blakely had a word of warning for the South Island, noting that places such as Western Australia and Queensland, which had all done well at keeping the virus out, were also the places where vaccination rates had remained stubbornly low.

Conversely, states where the virus had run rampant had high uptake and were now coming around to the idea of making the vaccine mandatory.