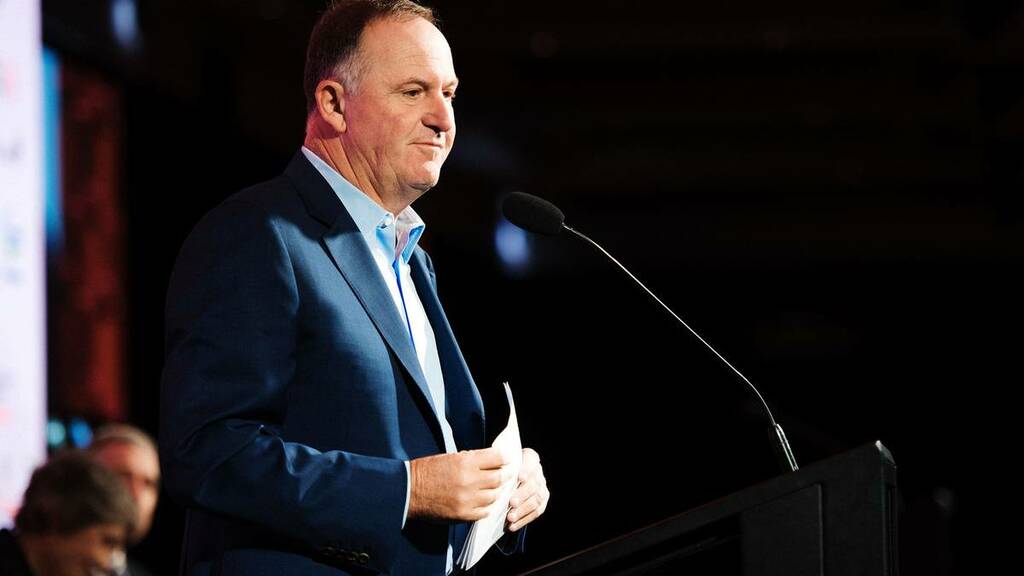 Sir John Key says he is "delighted" to hear the Government announce a "vaxathon" as part of the Super Saturday vaccination drive, an idea he raised in August.

Prime Minister Jacinda Ardern today announced the "blast from the past" telethon-style event would take place between 12-8pm on various TV channels.

It would include real-time data on how regions are going, prizes, information from experts and competition between towns and regions.

Key raised the idea in an interview with Newstalk ZB's Mike Hosking in August, saying the Government should adopt a telethon-style approach to boost vaccination numbers and open up our borders by Christmas.

"I am delighted they adopted this idea," Key told the Herald today.

The Prime Minister's office has been approached for comment on the origins of the idea.

Key said, however, along with these initiatives there needed to be targets for people to get behind, including a minimum vaccination level and a date from which the New Zealand borders would start to open up.

He said he would suggest December 1 and a rate of at least 90 per cent fully-vaccinated.

"The question is what happens if a region or the country never gets to 90 per cent?

"That is why you have to get people a clear date, but if you reach a target like 90 per cent before that date then you would do it then.

"If you don't put a date on it, then people don't know what's the urgency."

On the telethon idea, Key said it was just about getting people behind a cause.

"If they want to steal another one, give us a date."

The National Party's current Covid-19 plan calls for border restrictions to ease for the fully vaccinated when full vaccination coverage hits 85 per cent of the eligible population (about 70 per cent of the total population).

Leader Judith Collins has said under their plan fully vaccinated Kiwis would be able to come home by Christmas, but has not set a date.

Rather, once 85 per cent was reached, travellers would be categorised into low, medium and high risk, with isolation requirements depending on vaccination status and testing, that largely align with the Government's own plan to reconnect with the world.

Key's suggestion is more closely aligned with the Act Party's, which says based on current vaccination rates the roll-out could be deemed "complete", or everybody eligible have had a chance to be vaccinated, by mid-December.

MIQ requirements would then be dropped in time for people from low-risk countries who've met suitable testing and private isolation requirements to be allowed to return to the country for Christmas.

The Government has declined to set any targets for opening the borders, only stating quarantine-free travel for low-risk and fully vaccinated travellers could start in the first quarter of 2022.

Ardern has said setting targets could give dangerous expectations, and also could ignore inequities in the overall coverage.

On Monday Te Pāti Māori said given the lower rates for Māori, opening the country up at even 90 per cent vaccinated overall would be a "modern form of genocide".