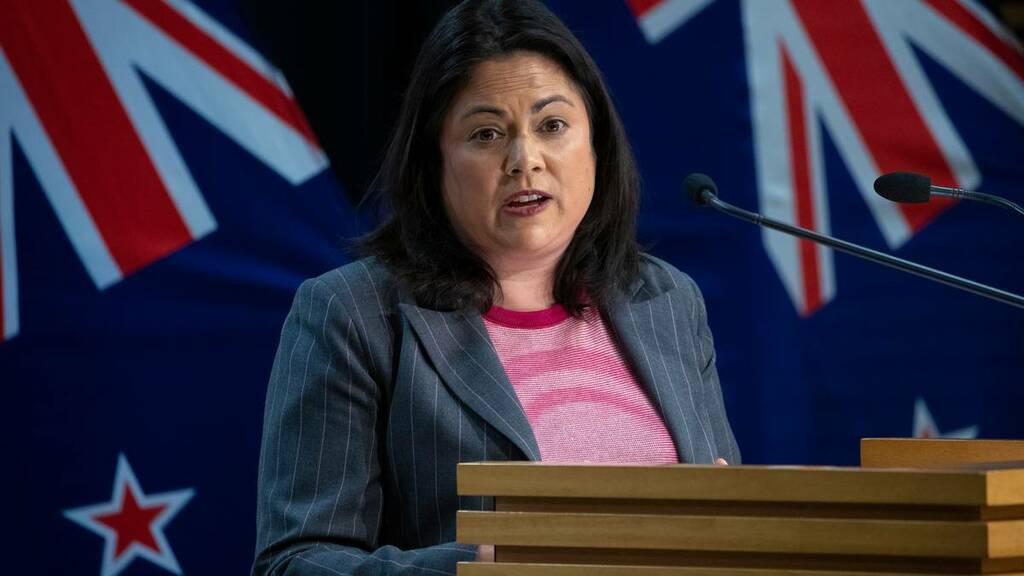 A meeting between the Government and a group of businesses demanding the introduction of rapid saliva testing was "productive", but there is still no timeline for when a pilot scheme might begin.

Earlier this week a group of 25 large businesses announced they had formed a coalition to jointly import 370,000 rapid antigen tests to be introduced on workplaces around the country. The businesses included airports, logistics companies, telecommunications groups and electricity generators.

Hours later the Government invited the group to hold a meeting and Associate Health Minister Ayesha Verrall announced on Thursday a pilot of the tests, without giving details.

After an online meeting with business leaders, as well as officials from the Ministry of Health and Ministry of Business, Innovation and Employment, Verrall said in a statement the meeting had been productive.

"Work is progressing at pace to get a Covid-19 rapid antigen testing programme up and running amongst some New Zealand businesses," Verrall said.

"A workshop will be held early next week to firm up timeframes for the roll-out of this technology to businesses, and the scope of this testing programme. It's important we get this right, which is why we are starting with a small cohort."

A spokeswoman could not say when the pilot would begin or what type of businesses would be able to take part.

"We want to quickly iron out any issues and concerns that might arise. Once we start to see results that could be valuable for other businesses, we will look to expand," Verrall said.

Rapid antigen testing has already been introduced at Middlemore Hospital and will soon be introduced to other hospitals in the city.

While the saliva testing results are much faster than the nasal swab or PCR tests commonly used in New Zealand - the results can be available in as little as 15 minutes - they are also less accurate.

"Rapid antigen testing tends to be less sensitive at detecting cases - especially in asymptomatic people, or those who are either very early in or towards the end of their infectious period," Verrall said this week.

Both Verrall and the group of businesses declined to give interviews after the meeting, but a statement issued by Auckland Airport claimed the meeting had "made good progress".

"It's clear the Government is responding with a real sense of urgency on this issue, recognising the key role rapid antigen testing has to play as an additional layer of protection as we shift towards living with the virus. We will continue to work closely with the Government to expedite trials of rapid testing."