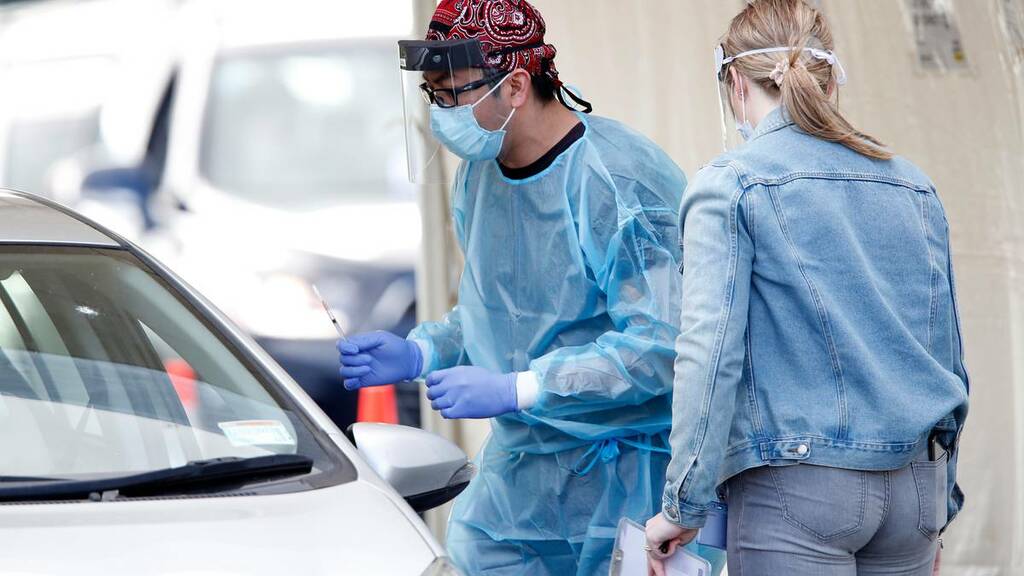 The Prime Ministers message to the missing Northland traveller is to come forward as the region remains in level 3 for a further three day.

The Northland woman who tested positive for Covid remains in an Auckland quarantine facility. However, a second person who is thought to have travelled with this case has been contacted but not yet located.

While the Northland traveller is yet to be located, Ardern said health and police "are really pulling out all the stops".

Currently the Government is aware who the second traveller Northland is, but they cannot locate them.

"I feel the same frustration that everyone else feels," Ardern said.

"They are refusing to co-operate, it is beyond irresponsible, it is dangerous."

Ardern said the easiest option for the person is to come forward, allow a test to be undertaken to protect those around them.

"That is by far, the simplest path from here".

Director general of health Dr Ashley Bloomfield said making testing and vaccination more widely available in the area will help, and close contacts of the case will know who they are and should get tested, symptomatic or not.

Bloomfield confirmed the person "is not travelling around Northland at the moment".

There are other options available to the police but Ardern she would not detail them because they extend "beyond contact tracing now".

Northland will remain in alert level 3 for a further three days, with Cabinet reviewing these settings on Wednesday, at the same time they will review settings in Waikato.

While many members in the public are calling for the missing traveller to be named, Ardern said she would not name her but she has asked police and health to consider doing so.

She also confirmed it's unclear if the second traveller is infected with the virus.

Today 35 new Covid-19 cases in the community were announced. All of today's new cases are in Auckland and 21 of them remain unlinked and are under investigation.

Almost 4,000 Covid tests have been carried out in Northland over the past four days.

There are five testing sites open today in Kaitaia, Whangarei, Dargaville, and Kerikeri.