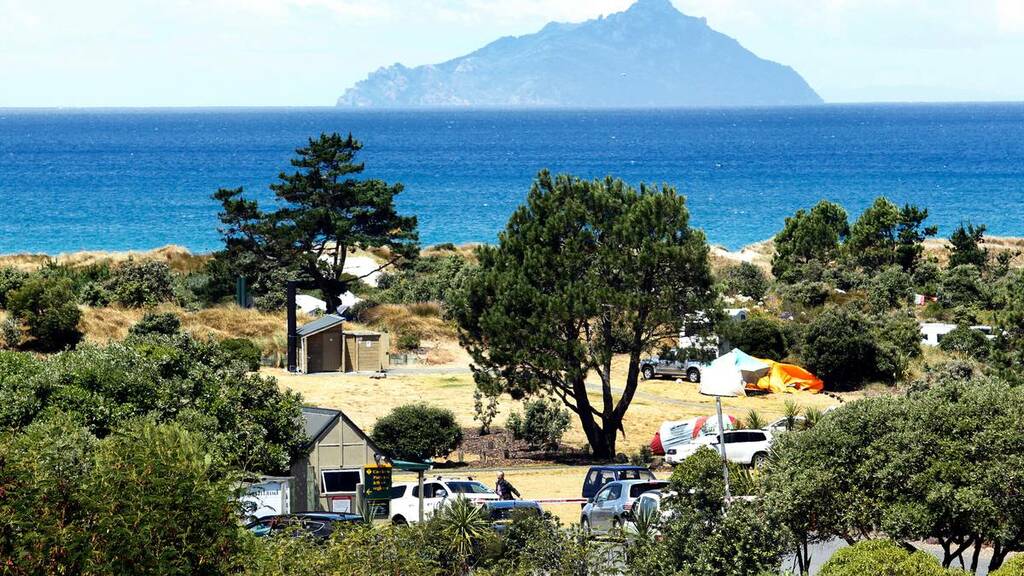 A Department of Conservation campsite near Waipū and two Whangārei businesses are the latest location of interest linked to the Covid-positive woman who recently visited the region.

The Uretiti Beach DoC campsite south of Whangārei was exposed to the virus later that day between 6.30pm and 5pm the next day.

Covid-19 Response Minister Chris Hipkins held a late press conference yesterday to reveal a woman - who registered a weak positive test in Northland - had returned a positive test result on her return to Auckland.

The woman is believed to have travelled around the region, including to Whangārei, Kamo, Paihia and Kawakawa, before returning to Auckland.

However, locations of interest were limited as the woman had been "unco-operative" with authorities in determining her movements in the region, according to Hipkins.

Campsite manager Farrow said it was believed another woman - who was reportedly travelling with the Covid-positive case - had come through the site between October 3-5.

The roughly 40 people at the campsite were initially in lockdown, unable to leave. Only about 15 had been at the site between the relevant dates.

Farrow said people who had arrived after October 5 were given a chance to leave before the site was closed and only one family did.

Later today, Farrow said the risk of exposure at the site had been deemed "low" and people who had entered the campground recently were able to leave.

While he described some people as "shocked" by the news, Farrow said most were comfortable and could sustain themselves for a few days.

"In the next 24 hours, we'll have a better understanding of where we're at."

Social distancing was not an issue at the 15ha

site, masks were mandatory and only one person was allowed in the site office at a time.

Farrow was now assisting the DHB with contact tracing investigations by combing through security footage.

Fortunately, Farrow said almost all campers had received at least one vaccination, while the majority had been fully vaccinated.