Covid 19 Delta outbreak: More than 550 vehicles turned away at Auckland borders in past three days 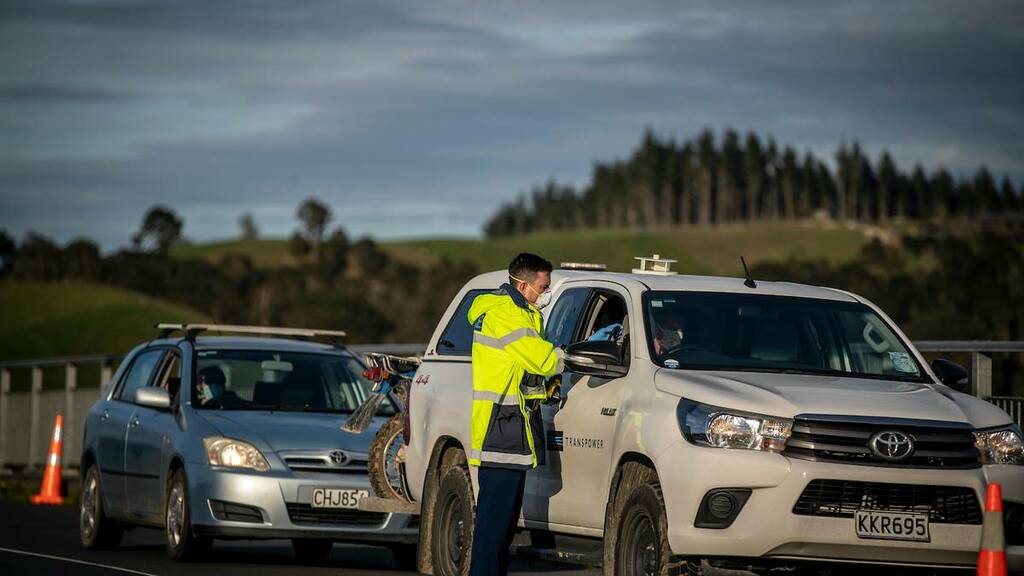 Police say they have checked more than 58,000 vehicles on the borders of Auckland in the past three days - and turned around 554.

Auckland police say the numbers turned back at the checkpoints is less than one percent of traffic.

The region's borders are closed to all but non-essential traffic with the city at level 4 lockdown and the rest of Aotearoa at level 2.

The majority of vehicles turned back were at the southern checkpoints.

Police say that since level 4 was put in place more than three weeks ago, 57 people in Tāmaki Makaurau have been charged with a total of 61 offences.

To date, police have received a total of 7,158 105-online breach notifications from people in Tāmaki Makaurau.

Commissioner of Police Andrew Coster is urging Aucklanders to follow the rules this weekend.

"We know the restrictions can be challenging, but they are having an impact," he said.

He said people outside of Auckland, in level 2 need to make sure they adhere to the rules too, and take not of where they can and can't undertake water activities.

"The greater Auckland region is still under alert level 4, and as such has restrictions in place for recreational fishing and boating.

"While those restrictions are in place, you should not be in the waters around Tāmaki Makaurau or Aotea Great Barrier."

Any emergencies in the waters surrounding Auckland and Aotea Great Barrier will mean emergency services working in alert level 4 will have to respond, he said.