Covid 19 Delta outbreak: KFC giving away free food to those who get vaccinated 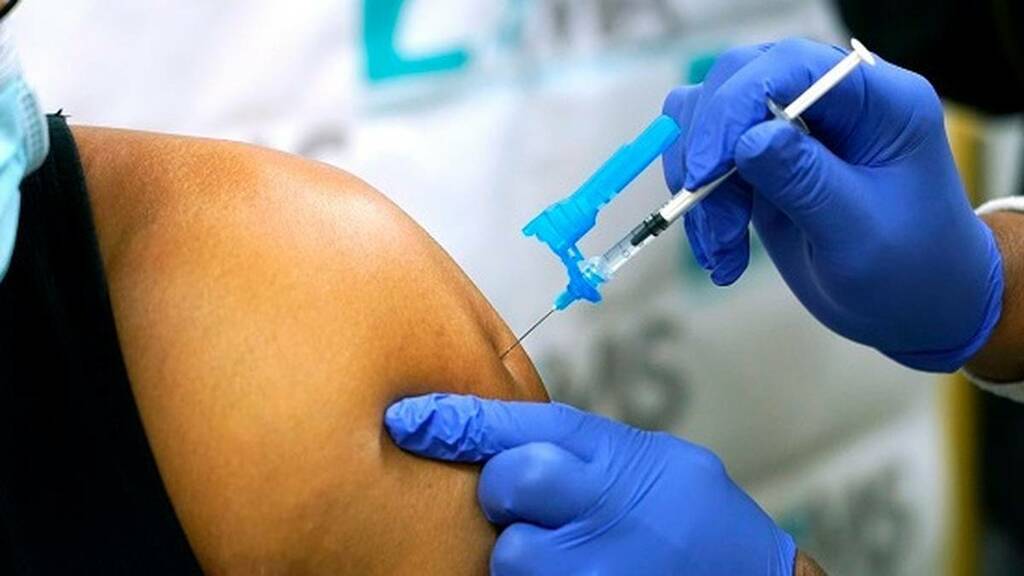 Vaccinations used to come with the sweet reward of a lollipop at the end, but the Covid-19 jab has no such reward.

That's about to change, with KFC announcing they're giving out some goodies to those who choose to get vaccinated against Covid-19.

On Wednesday, KFC will be supporting the "90 per cent Project" by providing free Lolli-Popcorn Chicken in a bid to encourage those who aren't yet vaccinated to do so.

Two regions a day around the country will be able to get their Popcorn Chicken Snackbox if they show their vaccination card or sticker at a KFC store or drive-through.

Bay of Plenty will be the first to be rewarded for getting vaccinated when the KFC initiative rolls out in the region tomorrow.

Each region will have two separate days throughout the next two weeks to claim their vaccination incentive.

Each region's turn will be announced on KFC's website at 2pm, or on ZM and Flava's Craving Vaxx Facts, available on their websites.

"We're excited to be partnering with KFC on this initiative. Young people are an important part of the road to getting 90 per cent of New Zealand vaccinated, so ZM and Flava are helping them understand the decision better by speaking to experts and sources young Kiwis trust, with the added incentive of NZ's favourite chicken" says Paul Hancox, chief revenue officer, NZME.

The move comes after a number of incentives were provided to those getting vaccinated at the Vodafone Events Centre in Manukau.

Those who were not yet vaccinated were given either grocery or petrol vouchers or KFC if they came and got vaccinated.

The assistant coach of the Samoan national women's rugby team said there's been some criticism towards offering incentives when getting the jab, but the approach is working.

Christchurch is also running a number of initiatives to get its population vaccinated.

Free pizza is on offer at a Christchurch store for anyone who has had at least one shot of the Covid-19 vaccine.

The offer will be available at Spagalimis Pizzeria on Salisbury St this Saturday between 11am and 4pm.

Patrons will need to purchase a pint of beer, glass of wine, or a mocktail and they will get a six-piece pizza for free.

It is a part of the multi-agency campaign aiming to make Canterbury the most protected region in the country.

It aims to have 90 per cent of the population with at least one dose of the vaccine by Labour Weekend.

On Tuesday Prime Minister Jacinda Ardern also announced a televised' "vaxathon" this Saturday, which she hopes will break daily records for Kiwis getting the jab.

Ardern said there was capacity to do 100,000 vaccinations in a day, and hoped to reach it on "Super Saturday".

She announced a "blast from the past", between 12-8pm on various TV channels, there will be a "vaxathon".

It will include real-time data on how regions are going, prizes, information from experts and competition between towns and regions.

Ardern said this Saturday would be about making us one of the most vaccinated countries in the world.

In Auckland, 87 per cent have had their first dose and 63 per cent their second dose.